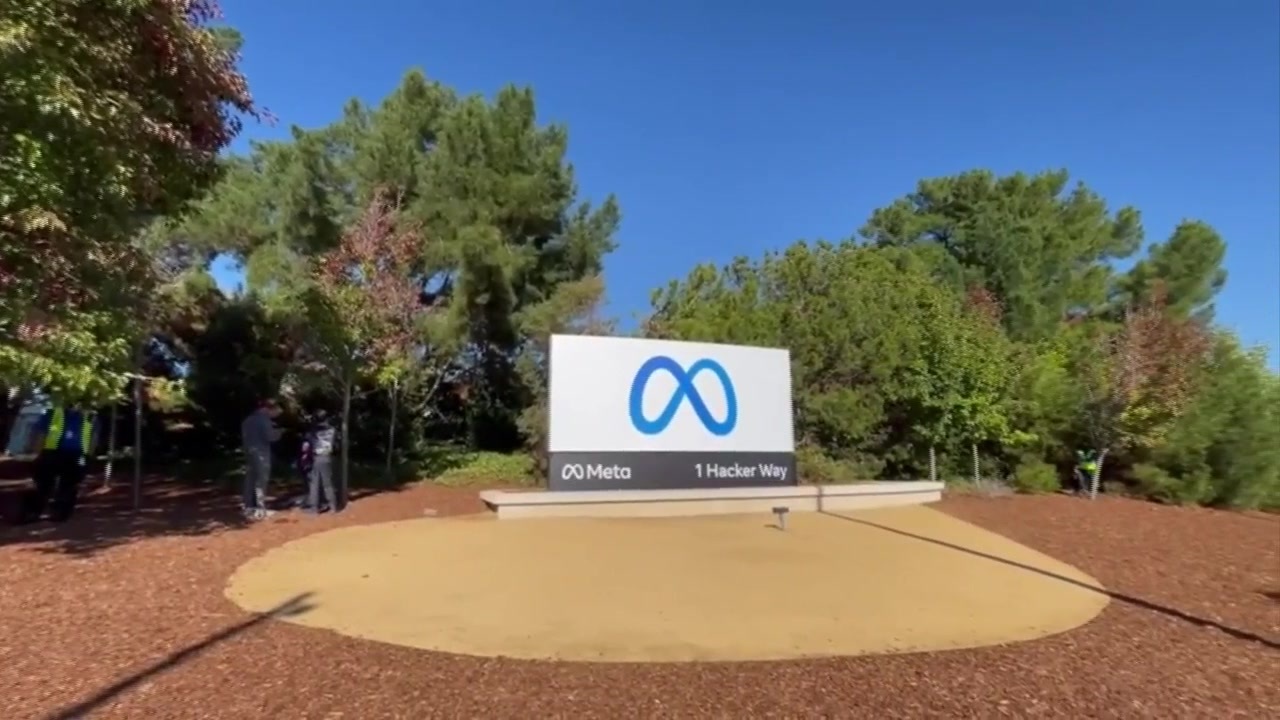 (CNN) — Facebook parent company Meta on Wednesday said it is laying off 11,000 employees, marking the most significant job cuts in the tech giant’s history.

The job cuts come as Meta confronts a range of challenges to its core business and makes an uncertain and costly bet on pivoting to the metaverse. It also comes amid a spate of layoffs at other tech firms in recent months as the high-flying sector reacts to high inflation, rising interest rates and fears of a looming recession.

“Today I’m sharing some of the most difficult changes we’ve made in Meta’s history,” CEO Mark Zuckerberg wrote in a blog post to employees. “I’ve decided to reduce the size of our team by about 13% and let more than 11,000 of our talented employees go.”

In September, Meta had a headcount of more than 87,000, per a September SEC filing.

Meta’s core ad sales business has been hit by privacy changes implemented by Apple, advertisers tightening budgets and heightened competition from newer rivals like TikTok. Meanwhile, Meta has been spending billions to build a future version of the internet, dubbed the metaverse, that likely remains years away from widespread acceptance.

Last month, the company posted its second quarterly revenue decline and said that its profit was cut in half from the prior year. Once valued at more than $1 trillion last year, Meta’s market value has since plunged to around $250 billion.

“I want to take accountability for these decisions and for how we got here,” Zuckerberg wrote in his post Wednesday. “I know this is tough for everyone, and I’m especially sorry to those impacted.”

Meta is not alone in feeling the pain of a market downturn. The tech sector has been facing a dizzying reality check as inflation, rising interest rates and more macroeconomic headwinds have led to a stunning shift in spending for an industry that appeared untouchable. A handful of tech companies have announced hiring freezes or job cuts in recent months, often after having seen rapid growth during the pandemic.

Last week, rideshare company Lyft said it was axing 13% of employees, and payment-processing firm Stripe said it was cutting 14% of its staff. The same day, e-commerce giant Amazon said it was implementing a pause on corporate hiring. Also last week, Twitter announced mass layoffs impacting roles across the company as its new owner, Elon Musk, took the helm.