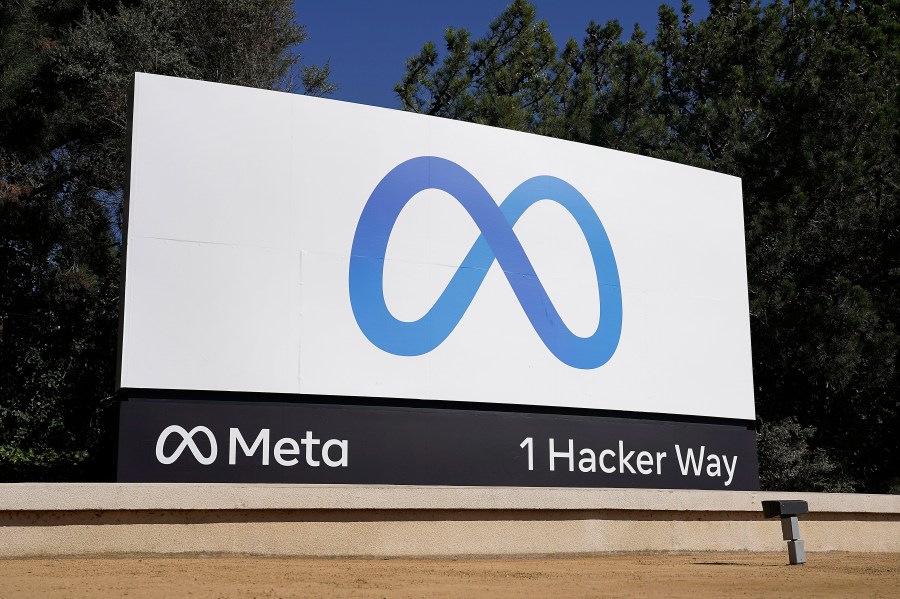 That means Facebook users automatically have access to Marketplace “whether they want it or not,” the European Commission said.

Meta didn’t respond immediately to a request for comment.

If confirmed, the practices would be in breach of EU rules that prevent “abuse of a dominant market position.”

The commission said it’s preliminary finding is that Meta dominates the EU’s social network market as well as the online display advertising on social media in the bloc’s national markets.

Companies that breach EU antitrust rules can be hit with fines worth up to 10% of their annual global revenue.