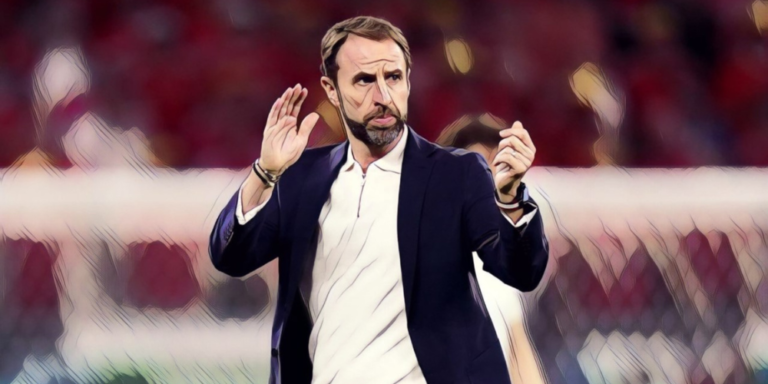 England are willing to consider foreign coaches if Gareth Southgate decides to step down from his role as manager.

Southgate suggested he is considering his future as England manager following the Three Lions’ exit from the World Cup, with defeat to France ending their campaign in the quarter-finals on Saturday.

Following that loss, Southgate said that he was ‘conflicted’ over his future in the role and admitted that he had ‘found large parts of the last 18 months difficult’ following a disastrous Nations League campaign in which England were relegated.

The FA are keen for Southgate to remain in charge and lead England to the European Championship in 2024, but are preparing for his potential exit and are considering candidates to take the position.

The Telegraph are reporting that England will consider foreign coaches to succeed Southgate with the FA wanting to select a successor from the widest available pool of managerial talent.

Mauricio Pochettino and Thomas Tuchel have been linked and each are understood to be open to the position should it become available.

England’s women’s team were led to European Championship success under a foreign coach in 2022, after Dutchwoman Sarina Wiegman was appointed as head coach. The men’s side could now follow a similar path if Southgate decides to call time on his reign after six years in charge.

The post England willing to consider foreign coaches if Southgate decides to step down first appeared on The Football Faithful.