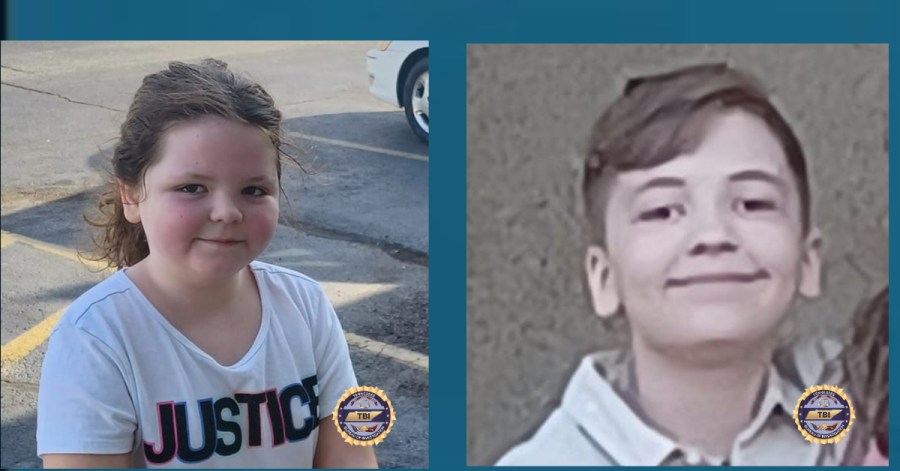 SPENCER, Tenn. (WKRN) – The Tennessee Bureau of Investigation has issued an Endangered Child Alert for two children who were last seen in Spencer.

The TBI issued the alert for 9-year-old Navaeh Ford and 12-year-old Cyrus Clark late Friday night. Officials say both children are believed to be with their non-custodial mother and Keenan Ford.

📧 Have breaking come to you: Subscribe to News 2 email alerts →

According to the TBI, Ford is Navaeh’s non-custodial father and faces a charge of felony custodial interference. He is believed to be traveling in a 2012 silver Chrysler 200 with TN tag 63A-D25.