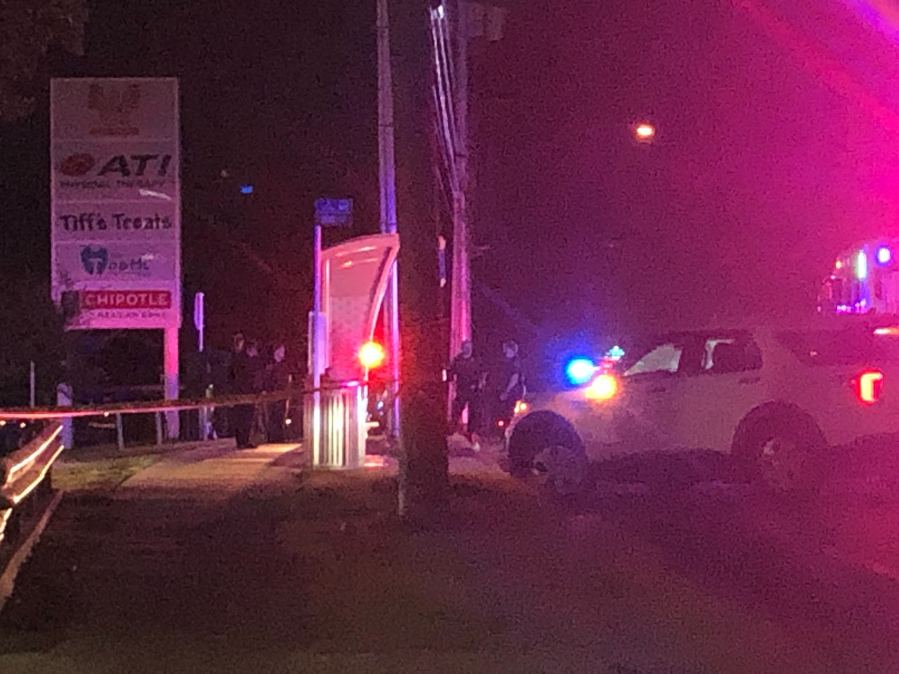 AUSTIN (KXAN) — First responders are on the scene of a fatal auto-pedestrian hit-and-run collision near the intersection of South I-35 Service Road and East Oltorf Street.

Austin-Travis County EMS and the Austin Fire Department responded to the scene, in the 1600 block of E. Oltorf St., right near the I-35 Service Road.

The Austin Police Department said the incident was a hit-and-run, the victim was an adult female, and the suspect vehicle was dark in color.

Oltorf St. west of I-35 is shut down in both directions. Drivers should expect traffic delays in the area and choose alternate routes if possible.

KXAN will update this story when more information is available.