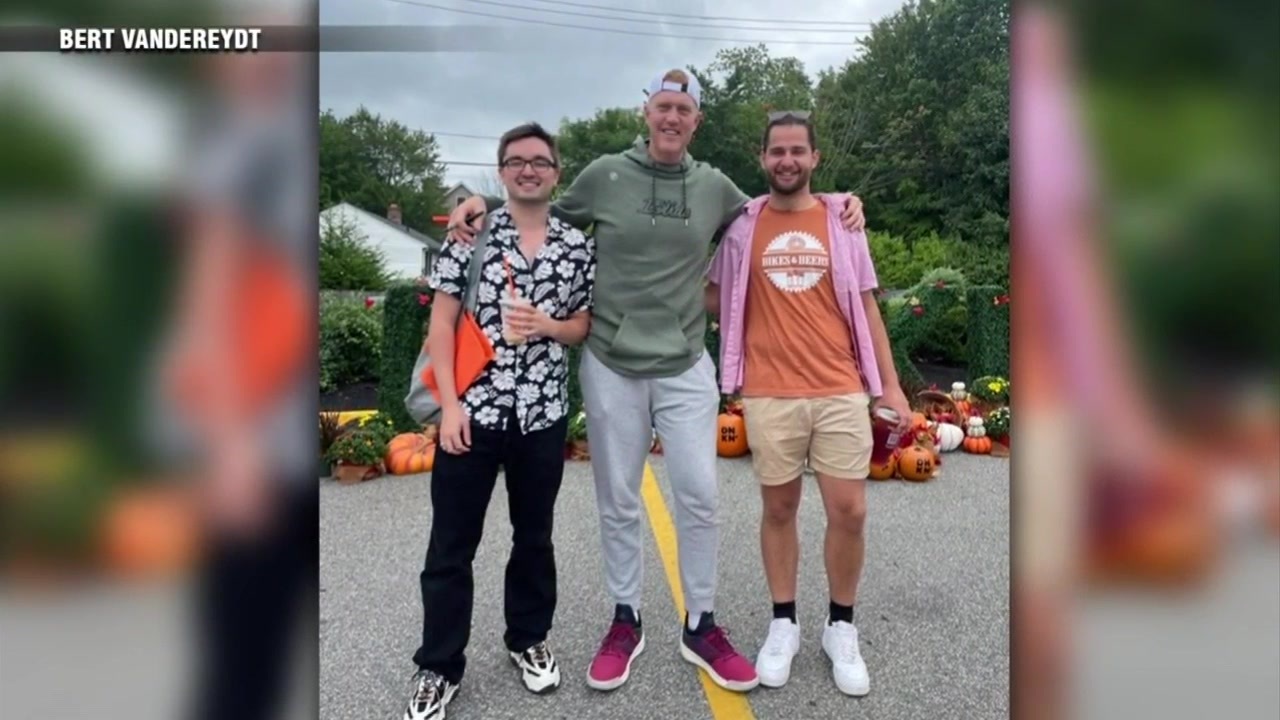 How far would you go to get your daily dunkies? Two MIT graduate students are on a mission to hit a Dunkin’ in every city in the Bay State.

James McRae and Bert Vandereydt, two friends both studying mechanical engineering, have been documenting the ups and downs of their state-wide journey on Instagram.

“We’re learning as we’re going,” McRae said. “The first time we hit the road, we did 19 in a day, we had three other people in the car with us, and I think we really got, it really took a toll on us.”

“We’ve definitely learned to kind of pace ourselves, and don’t ever get two things at one place,” McRae said. “Alternate between people, hit the drive-through if it’s there.”

Along their travels they’ve met former Celtics player Brian Scalabrine, and tried some test-kitchen exclusives, while taking in what each franchise has to offer.

“Seeing some older ones, some newer ones. Getting like local cuisine on the way,” Vandereydt said. “Like we had pizza in the North Shore, roast beef in the north shore, all these things it’s just, it’s a lot of fun.”

They’re hitting 10-15 Dunkin’s each trip, and have developed a strategy for ordering so much in one go.

“First one I might get a bagel sandwich, then I’ll get an iced tea. And then after about like, five or so we start to kind of, default to some of the smaller ones,” McRae said. “Hash Browns is something we get a lot of.”

“Bagel Mini’s are always an easy one, ’cause they’re like small, they’re nice they’re very good,” Vandereydt said. “If you ask for a single munchkin, like a single bagel hole or whatever some other people call it, they usually will give you one for free, so that’s a nice one to save some money and they’re also small. A large ice water, at the end of the day, is very nice.”

Both students said they hope to finish their Dunkin’ journey next summer.