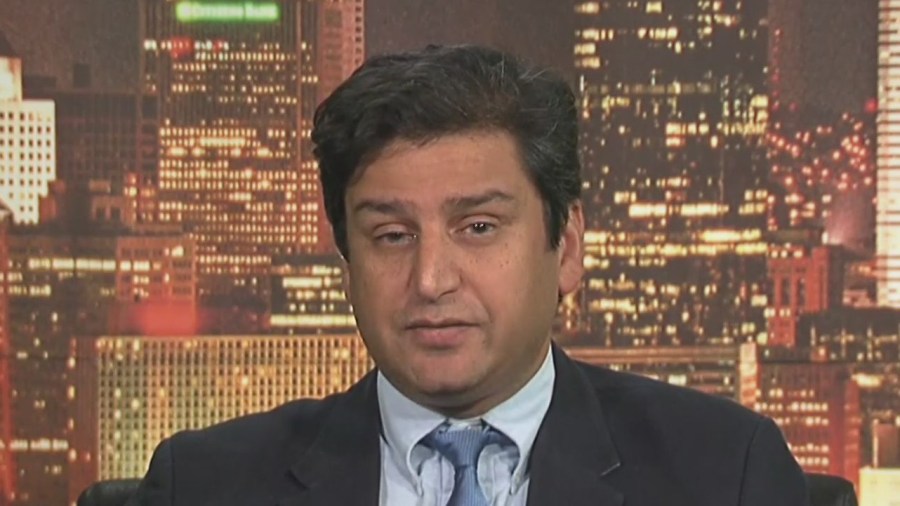 (NewsNation) — A new COVID-19 subvariant circulating through southeast Asia has medical experts on alert, though one doctor says it shouldn’t evolve into a “nightmare” scenario thanks to vaccines and treatments.

The subvariant, dubbed XBB, is a descendant of omicron and immune-evasive. It has not yet been detected in the United States, but a child variant has been reported in New York and could also be in Boston, according to doctors there. The new variant, and others like it, are are contributing to a rise in cases in other parts of the world.

While some have called the XBB variant a “nightmare,” Dr. Amesh Adalja said vaccines and treatments will help lessen any impact it has on the United States. Adalja, a senior scholar at Johns Hopkins Center for Health Security, said Wednesday on “CUOMO” it’s expected variants will continue to crop up, though the toolkit for handling them is much larger.

“It doesn’t put us back to square one,” Adalja said. “We’re not going to see the battle days of hospitals being inundated with COVID.”

According to the Centers for Disease Control and Prevention, the omicron subvariant BA.5 accounts for 62% of the total cases in the United States. The XBB subvariant has not yet been listed by the CDC as being present in the U.S., while the presence of two other immune-evading strains, BQ.1 and BQ.1.1, is increasing.

Aside from the new variants, patients are dealing with changing symptoms, which can vary based on vaccination status, according to a new list published this week.


COVID changed the world. Will it matter in the midterms?

The ZOE Health Study — a joint effort by researchers at Massachusetts General Hospital, the Harvard T.H. Chan School of Public Health, King’s College London, Stanford University School of Medicine and the health app ZOE — shared an updated list of the top COVID symptoms currently being reported by its participants.

Researchers have found that for participants in all three groups — fully vaccinated, those who received just one dose, and unvaccinated — four of the five most commonly reported symptoms are the same: sore throat, runny nose, persistent cough, and headache.

Their prevalences across the groups, however, vary, as does the fifth symptom.

For those who are vaccinated, a blocked nose is the third-most frequently reported symptom. Among the partially vaccinated, it’s sneezing, and for the unvaccinated, fever.