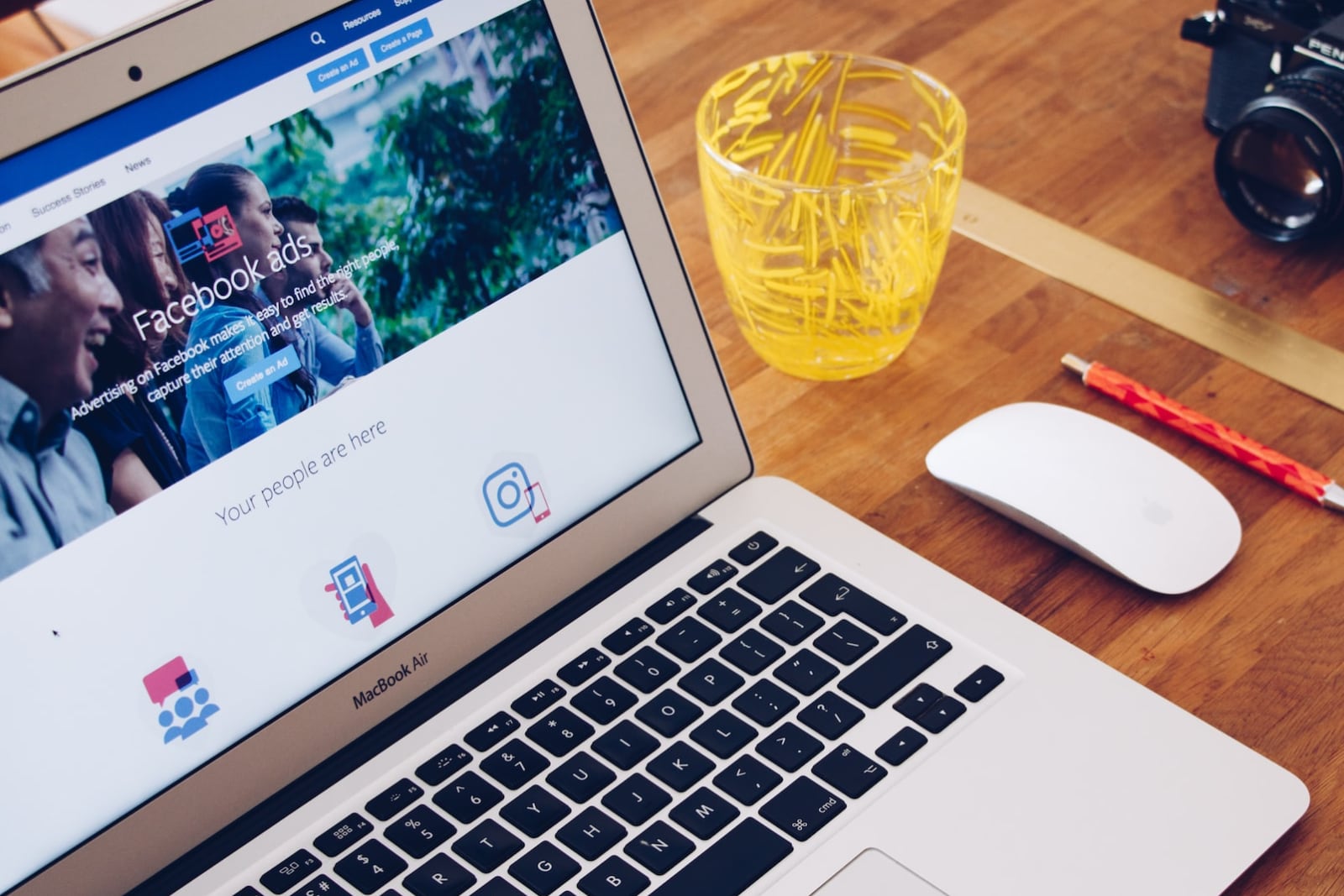 It’s time once again for an update on Your Privacy™ brought to you by, I dunno, Nabisco or something.

[cut to a raging dumpster fire]

The Macalope could stop there and this column would be 100 percent accurate, but Macworld probably wouldn’t pay him for 34 words and, well, papa’s got alfalfa to buy.

So let’s take a closer look at what’s going on in the World of Privacy™.

And can we have someone check on who keeps putting those trademark notices on everything? It’s really annoying.

Let’s start by taking a look at Meta.

You remember Meta, right? They’re the ones who put all those ads for cat pajamas in your Instagram feed after you watched that old movie where the guy said something was “the cat’s pajamas”. They’re also the ones who got your aunt into eating vast quantities of marzipan as a COVID remedy because “marzipan” sounds like the name of a prescription drug.

Your cat does look adorable in those pajamas, though.

Despite all of Meta’s caterwauling (no reference to the sound your cat makes when you put him into the pajamas intended) about Apple’s App Tracking Transparency, people are suing the company because:

In August, it was revealed that with the Facebook and Instagram apps, Meta can track all of a user’s key taps, keyboard inputs, and more, when using the in-app browser. When a user clicks on a link on Instagram, for example, Meta can monitor their interactions, text selections, and even text input, such as passwords and private credit card details within that website.

Cool. The Macalope would be rightly freaked out himself but he doesn’t use Facebook or Instagram anymore. His voluminous salt lick purchases are secure.

As Bloomberg reports, Meta’s not the only company that can’t keep its grimy mitts off your sweet, sweet personal data.

“Google Is Sharing Our Data at a Startling Scale”

It should be noted (again) that Bloomberg is the outfit that published “The Big Hack” and never retracted any of it even after it was utterly denied by everyone involved and remains uncorroborated.

Each time you open an app on your phone or browse the web, an auction for your eyeballs is taking place behind the scenes…

But the Macalope needs his eyeballs! He uses them to watch his stories!

According to Bloomberg, a report from the Irish Council for Civil Liberties “says ad platforms transmit the location data and browsing habits of Americans and Europeans about 178 trillion times each year. …Google transmits the same kind of data more than 70 billion times daily, across both regions.”

Quantified another way: By way of online activity and location, a person in the U.S. is exposed 747 times each day to real-time bidding, according to the data.

And that’s just based on numbers provided by a source at Google. Add in Meta and other companies and you’re probably talking two jumbo jets.

The reason the Macalope brings this up again and again and again is because you still regularly see arguments from these companies and their proxies about the ill effects of restricting data harvesting on “small businesses” taken at face value. Meanwhile, as Bloomberg relates, this data is being given to law enforcement and even Catholic news publications.

There is a great potential for this information to be misused and if we in the United States had any sort of functional government, it would have made these sales illegal by now.

Apple, of course, still collects some private information, but according to one study, only what it really needs in order to maintain your account. The Macalope has his own concerns about the company’s long-term intentions concerning advertising, but currently there’s no question about which company is in the right here.