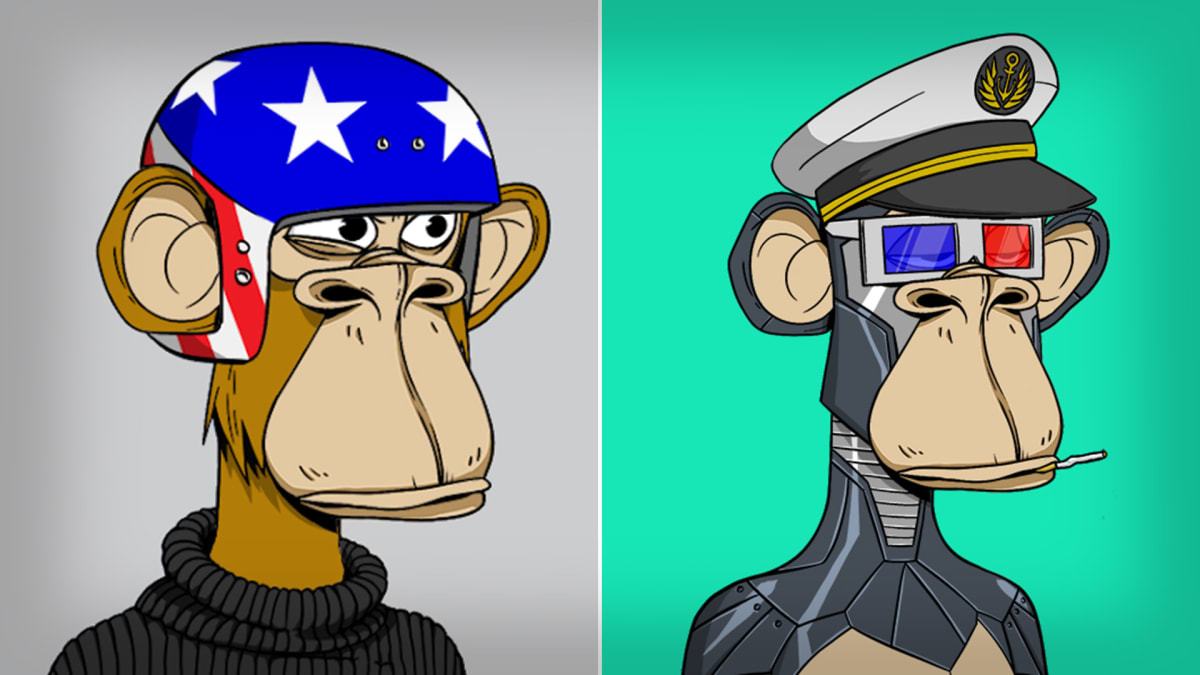 A new lawsuit accuses a dozen celebrities of contributing to significant financial losses, by promoting non-fungible tokens, aka NFTs.

The adventure of celebrities in the crypto space is turning into a real nightmare.

After lawsuits against billionaire Mark Cuban along with bankrupt crypto lender Voyager Digital, Tom Brady, Steph Curry, Naomi Osaka, Gisele Bundchen, Larry David and others in the bankruptcy of cryptocurrency exchange FTX, a new class action lawsuit has just been filed against a dozen celebrities about non-fungible tokens, aka NFTs.

This complaint relates to the endorsements of the very exclusive Bored Ape Yacht Club (BAYC) NFTs and the ApeCoin token by these celebrities. The plaintiffs accuse the BAYC of being a “scheme”, which caused them significant financial losses after they invested in the NFTs and in ApeCoin, the cryptocurrency issued by BAYC.

Plaintiffs Adam Titcher of California and Adonis Real of Florida say they purchased BAYC-related assets between April 2021 and now, and suffered significant financial losses. Both plaintiffs say they purchased these assets relying on “misleading promotions” from Yuga Labs and a number of celebrities.

The lawsuit alleges that BAYC “rely heavily on the perception that 'joining the club' … brings investors status and provides them access to events, benefits, and other lucrative investment opportunities exclusive to BAYC holders.”

“The exclusiveness of BAYC membership was entirely based on the inclusion and endorsements of highly influential celebrities,” the plaintiffs claimed.

The Bored Ape Yacht Club is an NFT collection of 10,000 simian avatars created by Yuga Labs. Celebrities like Paris Hilton, Jimmy Fallon and Eminem all have their own special apes. Yuga Labs is a cryptocurrency-related company that offers investors a suite of digital assets, including various collections of NFTs and the company’s native token ApeCoin. BAYC is Yuga’s brand and flagship NFT collection.

The lawsuit says Adam Titcher, for example, bought Mutant Ape Yacht Club #1984 in August 2021 for 5.3 ETH, or about $17,000 at the time. Adonis Real acquired an undisclosed amount of ApeCoin on Coinbase  (COIN) – Get Free Report.

But the value of these assets has fallen sharply, like most crypto assets which have been going through a very difficult period for several months. This period of prolonged price decline has been dubbed the “crypto winter.”

ApeCoin has lost almost 84% of its value since its all-time high reached on April 24, according to data firm CoinGecko. The prices of NFTs which had soared during the NFT craze in 2021 and early 2022 have also completely fallen.

The complaint alleges that defendants made “false and misleading statements concerning Yuga’s growth prospects, financial ownership, and financial benefits for Yuga securities investors, as well as using celebrities to lure in unsuspecting investors, so that Yuga insiders could sell the unregistered Yuga securities in violation of the Securities Act.”

Yuga Labs didn't immediately respond to a request for comment.

Interestingly, the complaint refers to the NFTs as “securities.” This detail is important because the U.S Securities and Exchange Commission (SEC) has been investigating Yuga Labs since March to determine whether the company is violating federal laws when it sells its assets. To answer this, the regulator must first determine whether the assets offered by Yuga Labs are “securities.” If this is the case, the company should have followed specific rules, particularly with regard to investor information and transparency.

The lawsuit was filed by Scott+Scott Attorneys at Law LLP in the U.S. District Court for the Central District of California. There are nearly 40 defendants who have been divided into subcategories.

The Executive defendants or the founders and leadership team at Yuga Labs and board members of Ape DAO — Reddit co-founder and investor Alexis Ohanian, Amy Wu, Maaria Bajwa and Dean Steinbeck.

This is not law firm’s Scott+Scott first complaint targeting celebrities for promoting crypto assets. The same lawyers are the ones who filed a class action lawsuit against Kim Kardashian, Floyd Mayweather and others, accusing them of promoting the defunct cryptocurrency EthereumMax on social media.

A federal judge in California dismissed the EthereumMax suit on December 9, explaining that investors must “act reasonably before basing their bets on the zeitgeist of the moment.”