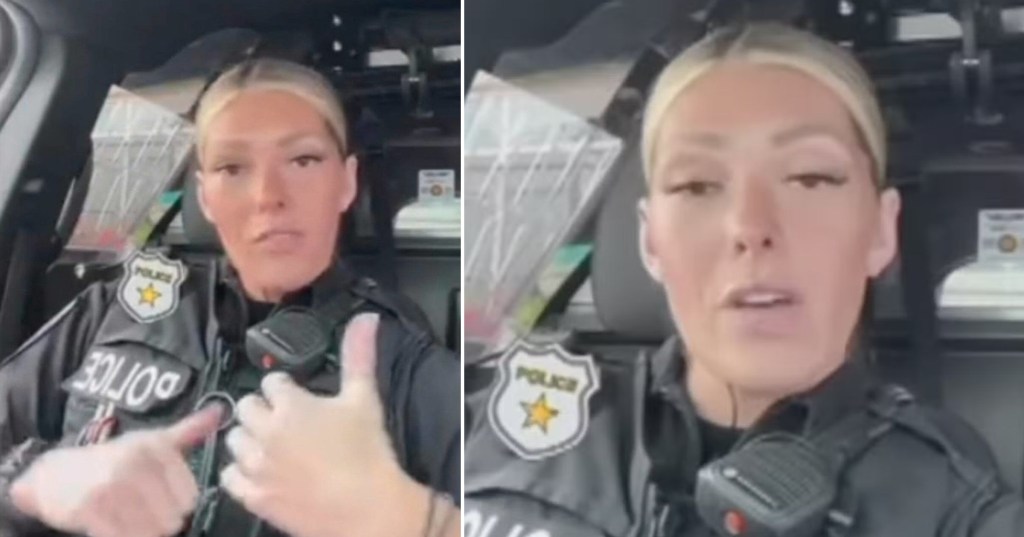 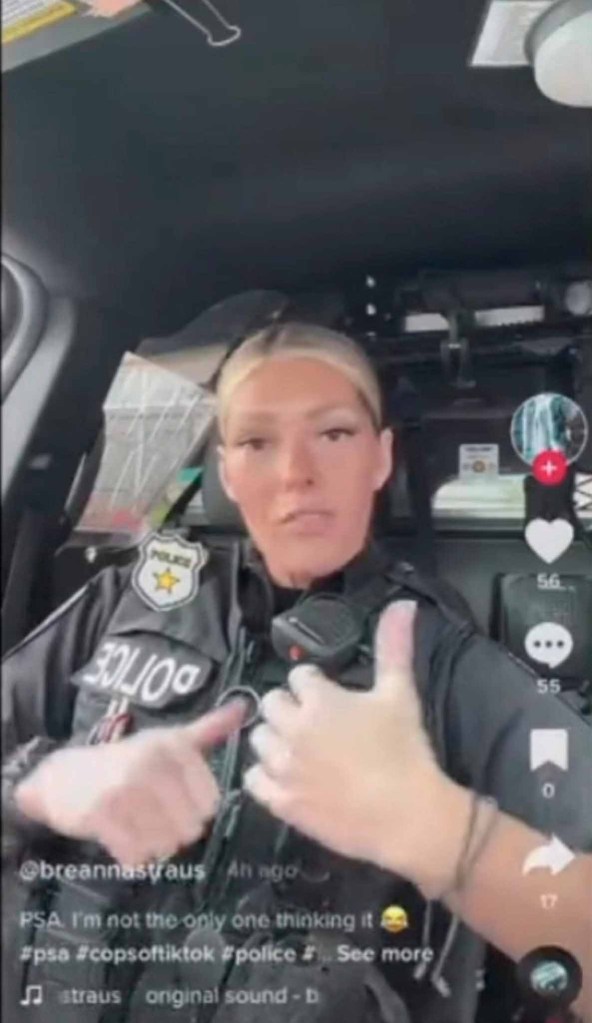 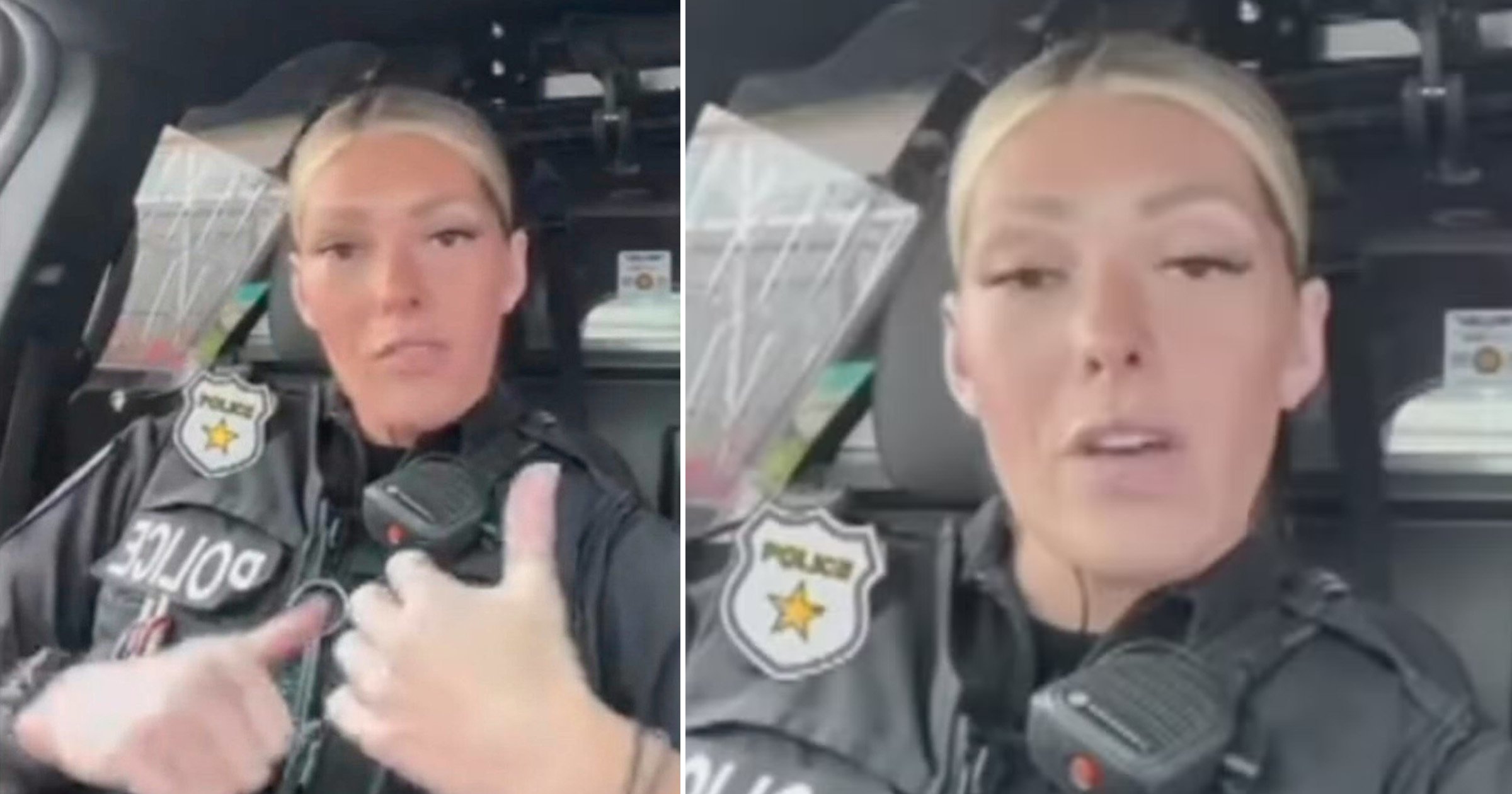 A police officer who posted on TikTok that highway drivers should ‘get the f*** out of the way’ of fellow cops was suspended – but for just 10 hours.

Breanna Strauss of the Washington Federal Way Police Department caused an outrage on social media with the clip of herself in uniform. She said she was speaking for herself but also for the ‘larger majority of other officers out there’.

‘If you merge and we follow behind you and we merge too, you’re probably in trouble. Best way to find that out is to get the f*** out of the way.’

Strauss continues by contrasting what cops are allowed to do versus other drivers on the road.

She wraps with: ‘Super simple. That’s all. You’re welcome.’

Strauss has since deleted the TikTok post, but it was shared on Reddit, where many users called for her to face a harsher punishment than the brief suspension without pay.

The video went viral over the summer and the police department launched an investigation into the incident. They found that Strauss did not have prior disciplinary issues.

‘We had not received any complaints against Officer Straus regarding arrests, citations, or traffic stops,’ Commander Kurt Schwan at the time told the Federal Way Mirror.

The probe concluded on July 7, finding that Strauss violated the police department’s personal and social media protocols. She was suspended for because her video was in violation.

Strauss was sworn into the department in August 2021.