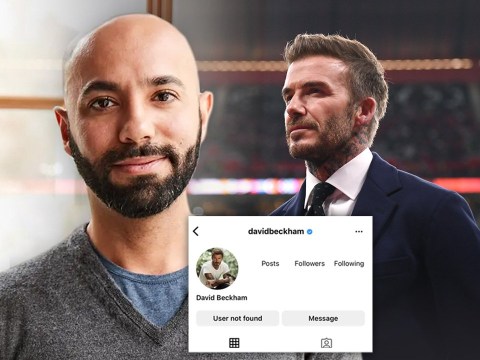 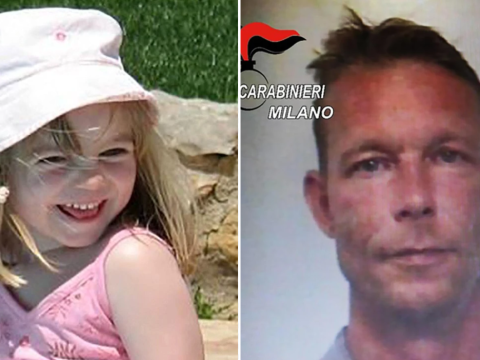 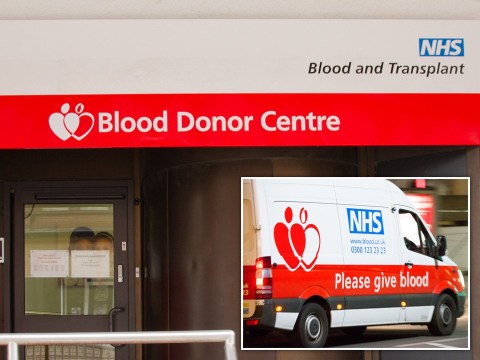 A convicted Russian murderer who beat a magistrate to death has been ‘pardoned’ after losing his leg fighting in the war.

Stanislav Bogdanov, 35, was one of thousands of prisoners offered freedom in return for a six-month tour of duty in Ukraine.

He was jailed for 23 years in 2012 after using an iron poker and dumbbell to murder Sergei Zhiganov in Veliky Novgorod.

The freedom offers were made by the Wagner Group, a paramilitary organisation run by Yevgeny Prigozhin, who has strong links with the Kremlin.

Bogdanov said he happily accepted the terms as he would ‘only get one offer like this in his life’.

The Wagner Group is said to have targeted convicts locked up for violent crimes to join their ranks.

In a video posted by Prigozhin, Bogdanov and three other former prisoners were handed military awards and formally pardoned.

An official in the video said: ‘You have earned this pardon with your blood and sweat and heroism.’

Ivan Neparatov, a convicted murderer who killed five people, was posthumously awarded Russia’s medal of honour after dying in battle.

He was praised for his ‘courage and heroism’ by the Kremlin, ignoring his previous job as head of a notorious criminal gang in Moscow.

Olga Romanova, a Russian prisoners’ rights activist, said there were no legal grounds for the pardons, saying it ‘seems to just be some dodgy certificate that someone has stamped’.

However, the group argues that using prisoners will stop more civilians from being conscripted.

Prigozhin, who is nicknamed ‘Putin’s chef’ as he supplies catering to the Kremlin, told Russians: ‘It’s either prisoners or your children – decide for yourself.’