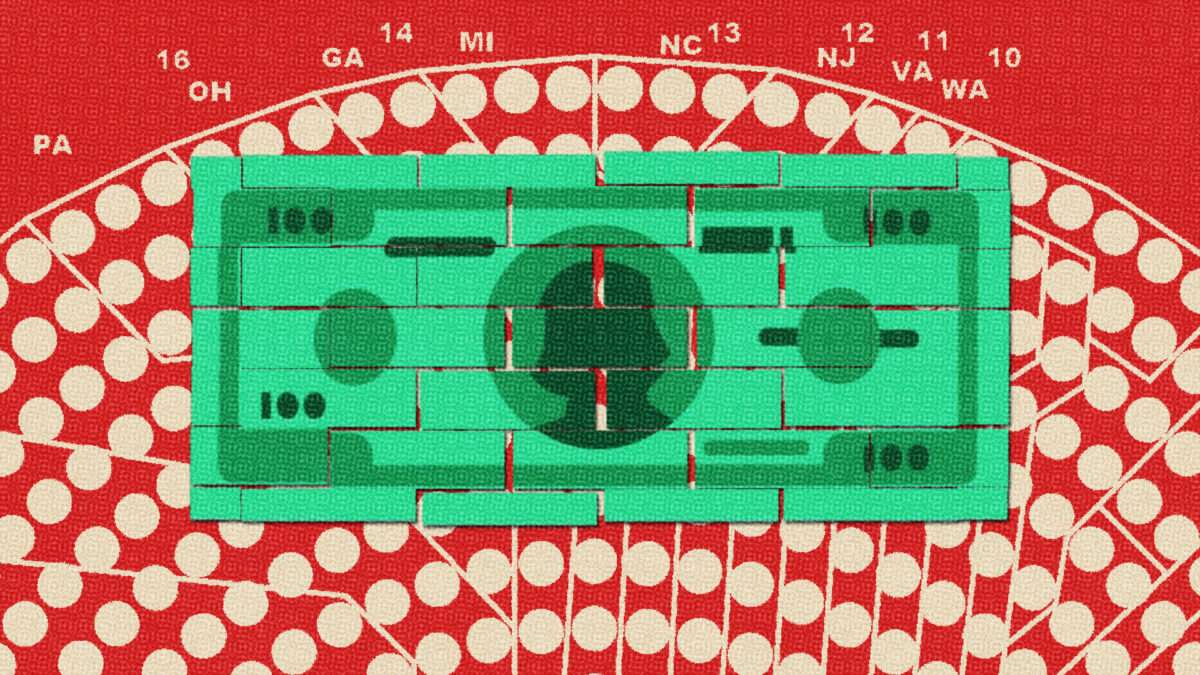 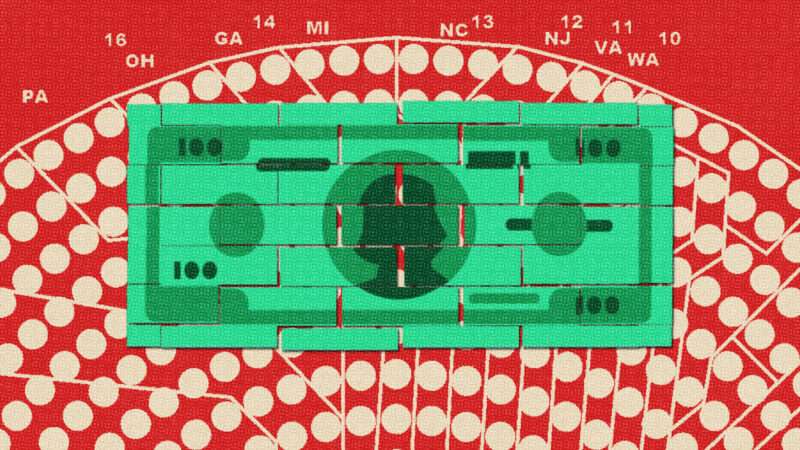 Congress’ lame-duck session is an ideal time for both parties to pass last-minute legislation while voters are busy Christmas shopping and before members who lost their reelection bids surrender their seats in January. Especially this year, real danger lurks in such legislation. Above all, there’s the threat that Congress turns the expanded child tax credit into a new and very costly permanent entitlement. But other threats loom. I’ll look at a few of them today.

A lame-duck session is a great opportunity to push for too much spending on irresponsible pet projects, and more will probably be pushed through this year with little accountability. That’s partly because Congress yet again failed to do its basic job of passing a budget by September 30. Instead, legislators kicked the deadline down the calendar to December 16. If they fail again, the federal government will partially shut down. That threat alone makes passing a budget, any budget, a must-do task. Unfortunately, these are precisely the situations that give Congress the opportunity to push through a boatload of otherwise unthinkable deals.

The first looming budget buster is the maintenance of discretionary spending at the exorbitant levels we saw during the pandemic, rather than a return to much lower—as in 20 percent lower—pre-pandemic spending. It might make sense during emergencies for Congress to increase spending. However, after the emergency passes, temporary programs—or temporary expansions of previously existing programs—should be allowed to expire and spending should fall back to where it was. Unfortunately, that’s not what Democrats want, and when it comes to spending more taxpayer money, they always find Republicans willing to join in.

How much money are we talking about? The Cato Institute’s Romina Boccia writes, “If Congress were to adopt spending proposed by the Democratic-led House of Representatives, discretionary spending would increase by $65 billion in year one and by $740 billion over the next 10 years, according to estimates by the Committee for a Responsible Federal Budget (CRFB).” That’s somehow over the post-pandemic baseline.

This increase over the spending that prevailed during the pandemic is especially outrageous considering the amount of fraud that took place thanks to COVID-19 relief programs. Indeed, some $80 billion—or about 10 percent—of the $800 billion Paycheck Protection Program (PPP) was lost to fraud. Another $90 billion to $400 billion out of the $900 billion COVID-19 unemployment relief program was fraudulently spent. That’s on top of yet another $80 billion in fraud from a separate COVID-19 disaster relief program.

As Boccia suggests, instead of treating pandemic spending as the new normal, Congress should return to the 2019 levels and then cap spending to grow annually at no more than 2 percent. This would not just be the right thing to do; it would also help the Federal Reserve fight inflation, which is not yet under control.

The second issue to watch is related to the first but arguably even more expensive. Legislators are likely to try extending or delaying various expiring or emergency provisions while also waiving a rule, the PAYGO sequester, that would offset some of the money. Some of the relevant provisions include three from the Tax Cuts and Jobs Act of 2017, such as a 100 percent bonus depreciation allowing business equipment purchases to be deducted immediately. Legislators are also likely to try to reinstate a few tax extenders that expired at the end of 2021, which would cost taxpayers $20 billion over 10 years, as well as prevent some $25 billion in health care tax extenders from expiring at the end of 2022.

Add to this boondoggle the $1.4 trillion extended child tax credit, more supplemental money for Ukraine and for COVID-19 and monkeypox, and money for helping rich people in high-tax blue states (by boosting the $10,000 cap on state and local tax deductions), and we’ll have on our hands an exponentially larger budget deficit.

According to the CRFB, “Making these policies permanent would cost roughly $1.85 trillion over a decade. In combination with other legislation being considered, Congress could add up to $4.5 trillion to ten-year deficits in a worst-case scenario.” That’s something that will in turn add fuel to the inflation fire.

The prospects for fiscal responsibility are never bright during lame-duck sessions. But this year it feels even more likely that we’ll see an elevation of the fiscal insanity that we endured during the pandemic.

The post Congress' Lame-Duck Legislators Want To Spend Money Like We're Still in a Pandemic appeared first on Reason.com.