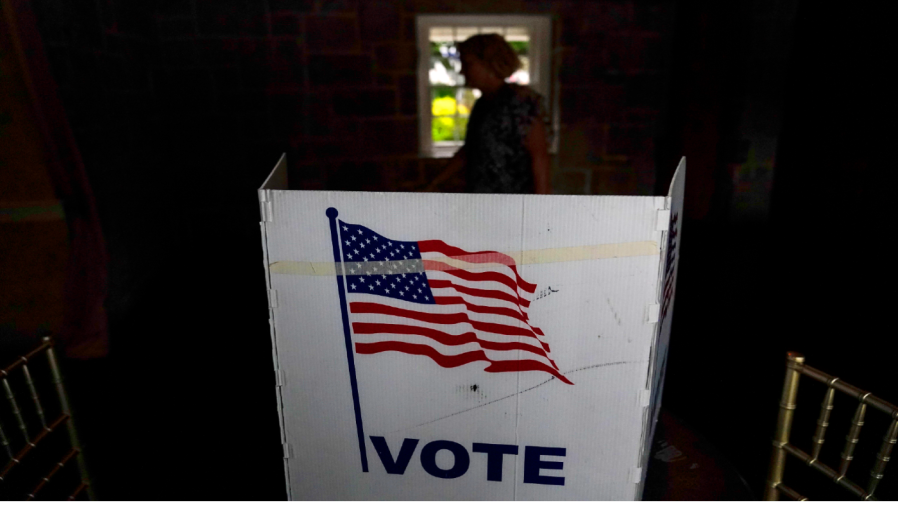 (NewsNation) — Across the country, there have been serious concerns about voter intimidation and potential violence as Election Day nears.

In Arizona, there have already been attempts to intimidate voters.

Two armed men wearing tactical gear and masks were seen sitting and watching drop box locations in Maricopa County, even though Arizona law makes it illegal to have weapons within 75 feet of voting locations.

At least three people filed voter intimidation complaints with the state attorney general’s office saying someone took pictures of their face and their license plate at a drop box location.

At a U.S. Conference of Mayors meeting on Monday, officials pointed out that extremists from groups like the Proud Boys and Oath Keepers are signing up as poll watchers and workers as part of their plan to intimidate voters.


Sheriff frustrated over having to ‘babysit’ polling sites

Maricopa County Board of Supervisors chairman Bill Gates said that during the primary elections, there were people watching the ballots on roofs of buildings, taking pictures of people and attempting to intimidate voters.

“Uniformed vigilantes outside Maricopa County’s drop boxes are not increasing election integrity. Instead, they are leading to voter intimidation complaints. For those who want to be involved in election integrity, become a poll worker or an official observer with your political party. Don’t dress in body armor to intimidate voters as they are legally returning their ballots,” the statement read.

A federal judge in Arizona said he plans to decide by Friday if he will ban members of Clean Elections USA from being within sight of any drop boxes in Maricopa County after the judge received two different requests asking that the group be blocked.