After a man was found sleeping Tuesday morning in a Boston school, there have been renewed discussions around school safety and security amongst local parents and leaders alike.

A teacher walked into her classroom Tuesday morning and found a man, who was experiencing homelessness, walking out of a closet at The Richard J. Murphy K-8 school in Dorchester, according to a letter sent to the school community by Principal Courtney Sheppeck.

The issue could come up at a meeting Wednesday night about turning a nearby hotel into a homeless shelter.

After the teacher made the discovery, the man ran out of the building and the school called police.

According to a police report, an officer found a back door of the school ajar, and there was no sign of forced entry. Some cereal was missing from the classroom, but nothing else, the report said.

The man did not interact with any students and was not dangerous, the school’s principal said. The whole ordeal happened about an hour before students arrived to their classrooms for the day.

Despite that, parents voiced their concern about school security.

“I’ve always been concerned because of the state we live in, the country we live in, but I always thought that they were safe going to that school,” said a parent at the school who did not want to be identified. “I truly feel there is zero security at the school, if somebody was able to get in and remain in the school building after hours and overnight, there is no security there is no safety for our children.”

As Boston police continued their investigation, Boston Public Schools said in a statement that the district is working to find ways to stop this from happening in the future.

“Following an investigation into the matter, we will determine what additional safety measures can be taken at the school to ensure that this does not happen again,” the district said in an email to NBC10 Boston.

Boston City Councilor Erin Murphy said there have been increasing reports of people sleeping in the park next to the school, and there are a lot of families concerned about the issue.

“Parents are concerned that if the teacher hadn’t arrived at school early and it was, I guess lucky for students and the other staff that she was not harmed at all, but it was concerning for many people that the school was open somehow,” Councilor Murphy said.

There is also a Boston Public Schools committee meeting scheduled for Wednesday night, although there hasn’t been word yet if this issue will be discussed. 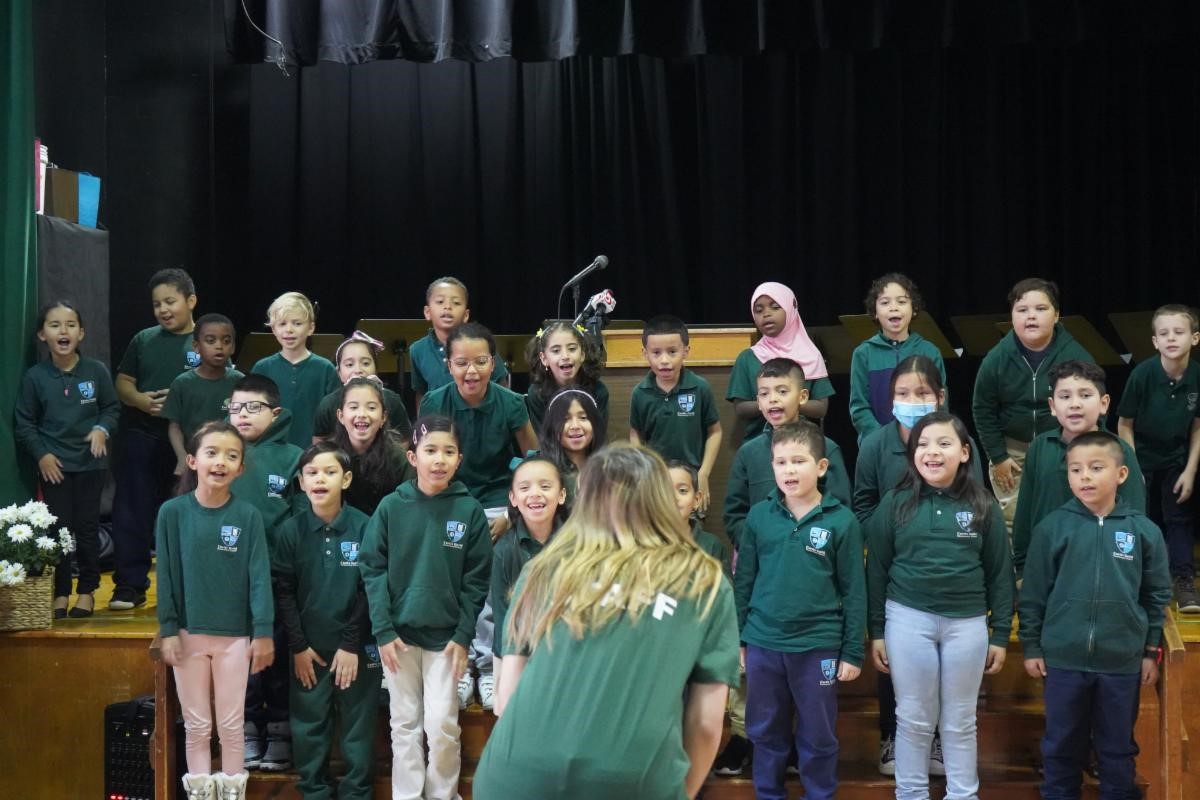 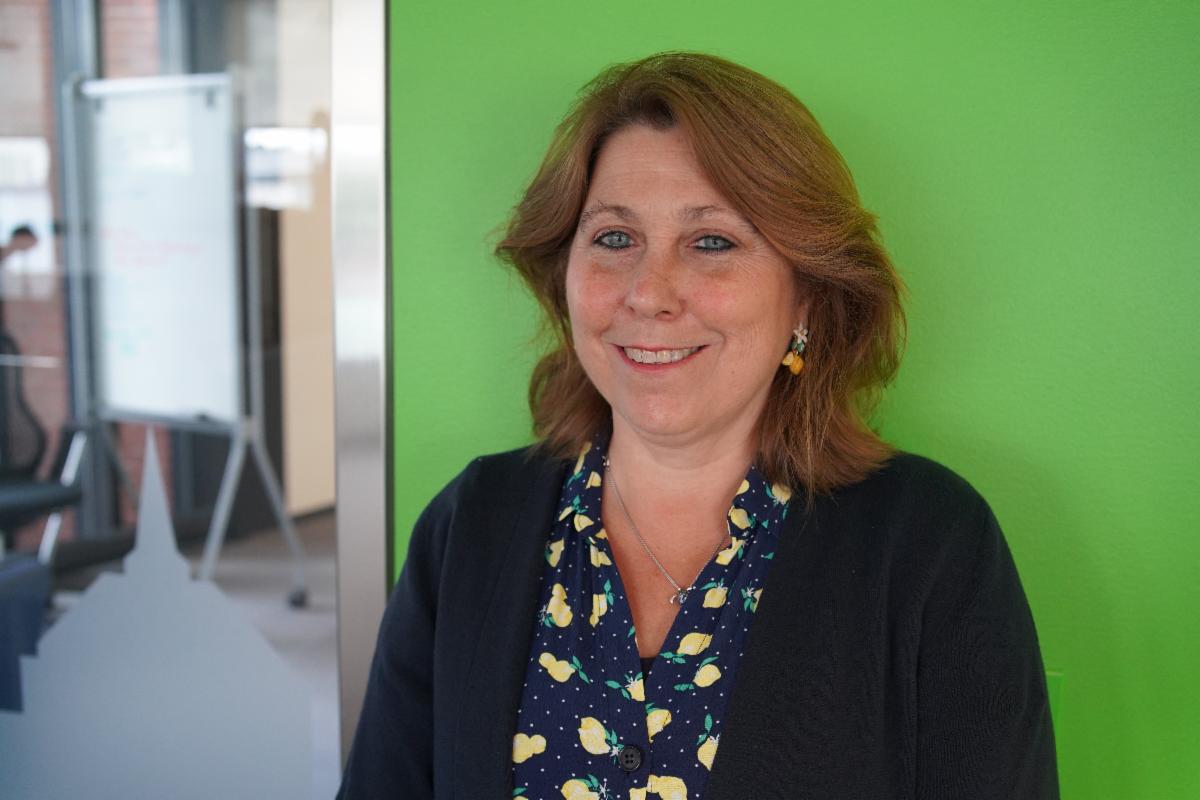