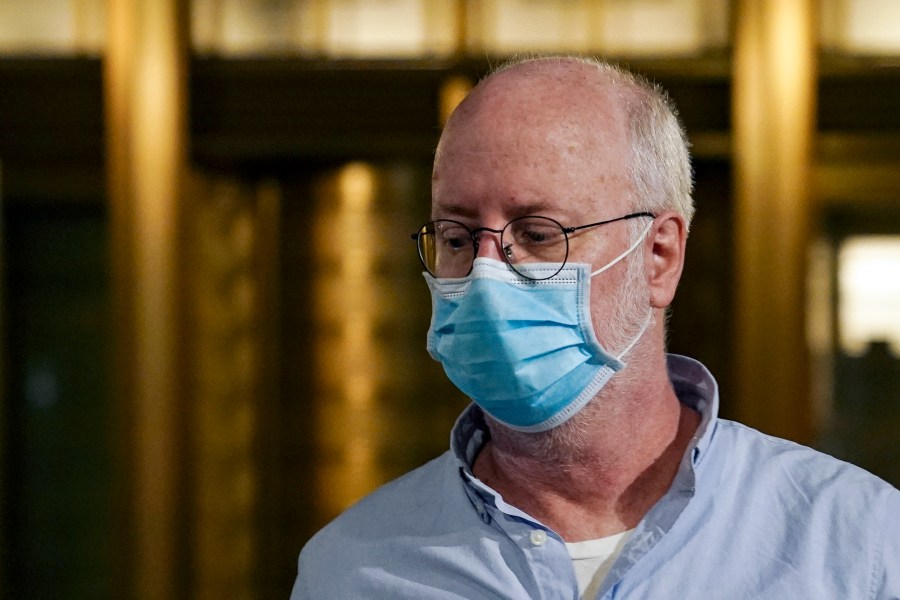 The Columbia University Irving Medical Center (CUIMC) announced on Friday that it would pay $165 million to patients who were sexually abused by a former gynecologist employed by the hospital.

The medical center reached an agreement with 147 former patients of Robert Hadden in partnership with NewYork-Presbyterian Hospital.

An independent special master, agreed upon by both parties, will distribute the $165,081,000 between the women affected.

“We deeply regret the pain that Robert Hadden’s patients suffered and hope that these resolutions will provide some measure of support for the women he hurt,” wrote CUIMC in a statement.

“We are committed to the safety and dignity of every one of our patients and have adopted policies to ensure they are protected and empowered while in our care,” it added.

This settlement follows one agreed upon last year with 79 additional women who were patients of Hadden.

Hadden was first convicted in 2016 in New York state court after he pleaded guilty to a criminal sex act in the third degree. He was required to surrender his medical license but was not sentenced to prison at the time.

The former gynecologist is currently awaiting trial for eight counts of bringing women across state lines for the purpose of sexual abuse between 1993 and 2012.

Hadden was accused by Evelyn Yang, a family advocate and author who is married to former Democratic presidential candidate Andrew Yang, in January 2020.

Evelyn Yang claimed that Hadden sexually assaulted her in 2012 during exams that took place at the beginning of her first pregnancy.

“The examinations became longer, more frequent, and I learned that they were unnecessary,” she told CNN at the time.

Later in 2020, dozens more women accused the former doctor of assault, leading to his arrest on federal charges in September.

CUIMC’s Department of Obstetrics and Gynecology assured patients that it has revised policies and expanded resources to prevent further abuse under its care.