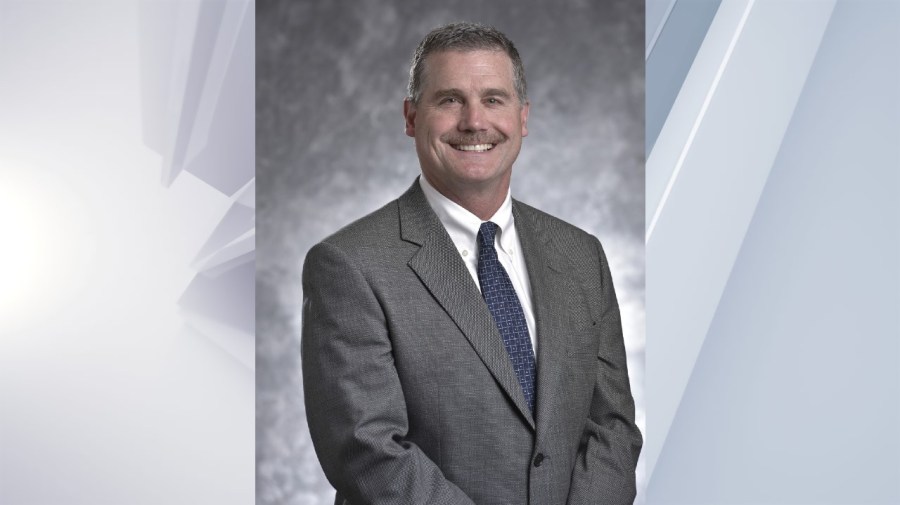 
Get the latest news, sports, weather and events delivered right to your inbox!

Dr. Urschel became COO of Columbia Memorial Health in 2020. Before that, she was vice president of operations at Albany Memorial Hospital and led the cardiac and vascular service line for Albany-based St. Peter’s Health Partners.

Columbia Memorial Health includes the 192-bed hospital in Hudson, and more than 40 primary and specialty care centers. According to the news release, the health system serves more than 100,000 people.