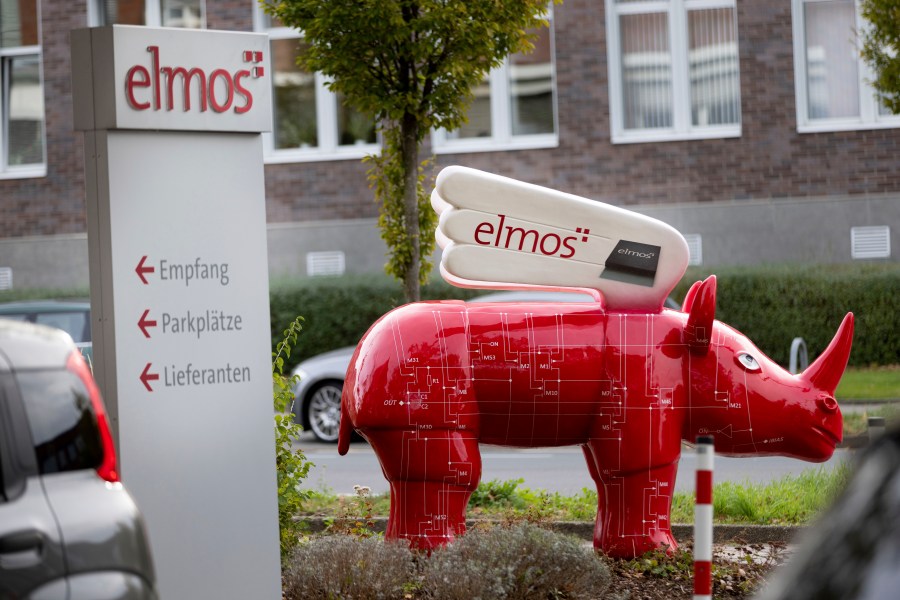 BEIJING (AP) — China’s government on Wednesday appealed to Germany to maintain access to its markets after a company said Berlin may block the sale of a computer chip factory to a Chinese-owned buyer amid tensions over technology and security.

Semiconductor maker Elmos said Monday it was informed by the German Economy Ministry that the sale to Silex Microsystems AB of Sweden “will most likely be prohibited in the upcoming cabinet session.” Silex is owned by Sai Microelectronics of China, according to German media. Chancellor Olaf Scholz’s Cabinet was due to hold its weekly meeting Wednesday.

Western governments are increasingly wary about China’s technology ambitions and assertive foreign policy. The United States and other governments have tightened controls on access to processor chips and other technology.

A foreign ministry spokesman, Zhao Lijian, said he didn’t know about the sale in Germany but he urged Scholz’s government to treat Chinese companies equally.

Zhao called on Germany to “provide a fair, open and non-discriminatory market environment for normal operation of all companies” and avoid “using national security as a pretext for protectionism.”

Scholz visited Beijing last week, becoming the first leader from a Group of Seven major economy to meet President Xi Jinping since the start of the coronavirus pandemic in early 2020. The trip drew criticism in Germany after Xi expanded his political dominance and broke with tradition by awarding himself a third five-year term as ruling party leader.

Scholz’s Cabinet agreed last month to let a state-owned Chinese shipping company, COSCO, acquire a stake of less than 25% in a container terminal at the Hamburg port. That was a reduction from COSCO’s plan to buy 35% following criticism of the purchase from other political parties.

Ahead of his Beijing trip, Scholz said, “we don’t want decoupling from China” but “will reduce one-sided dependencies in the spirit of smart diversification.”