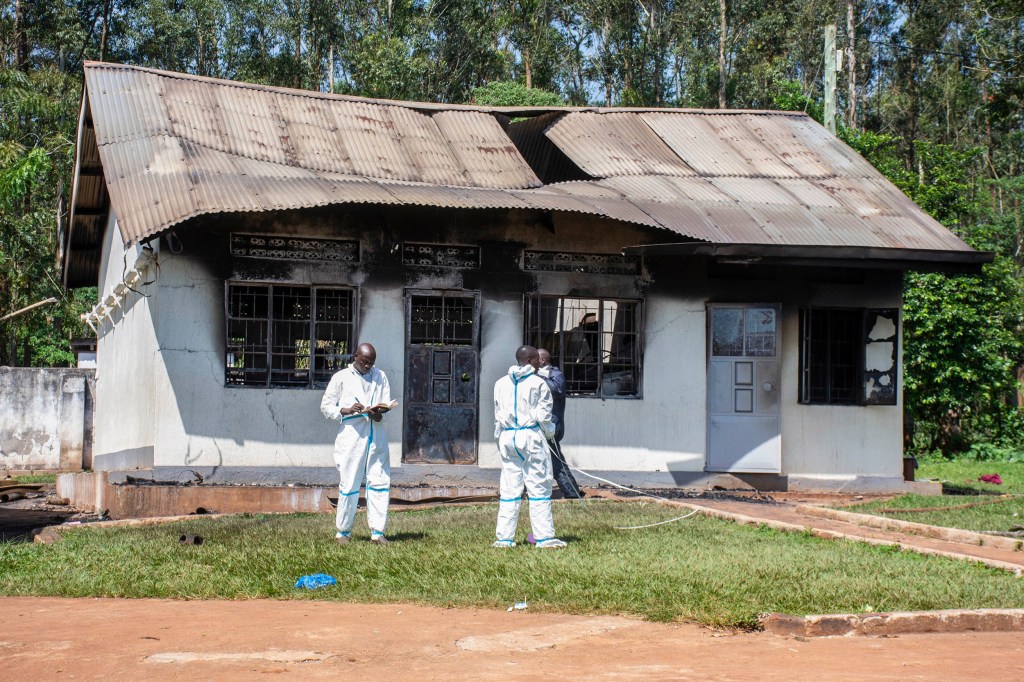 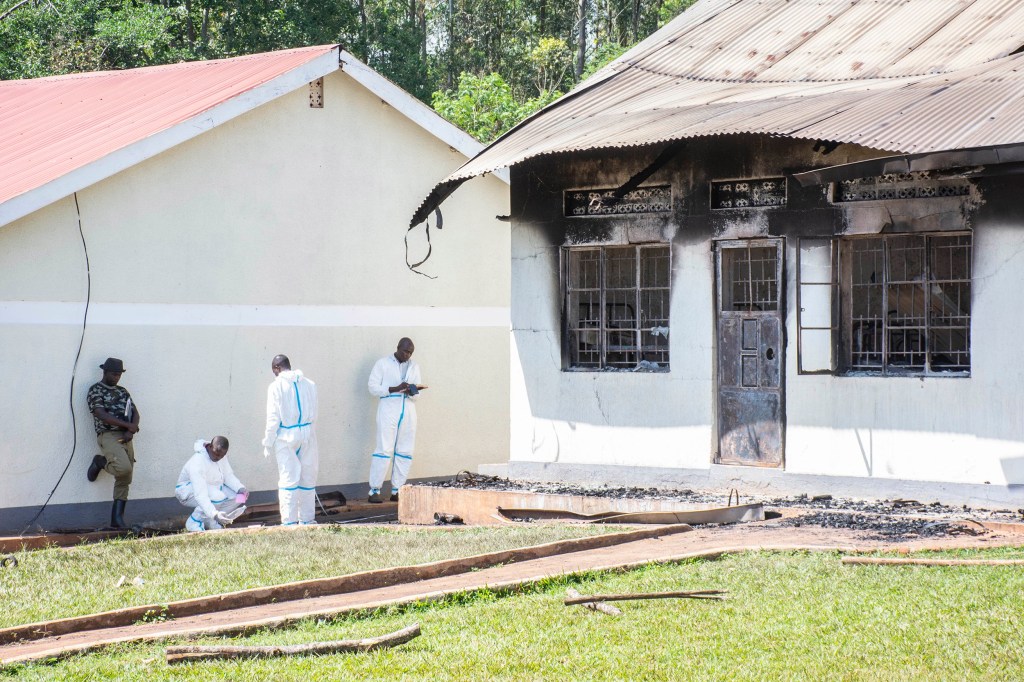 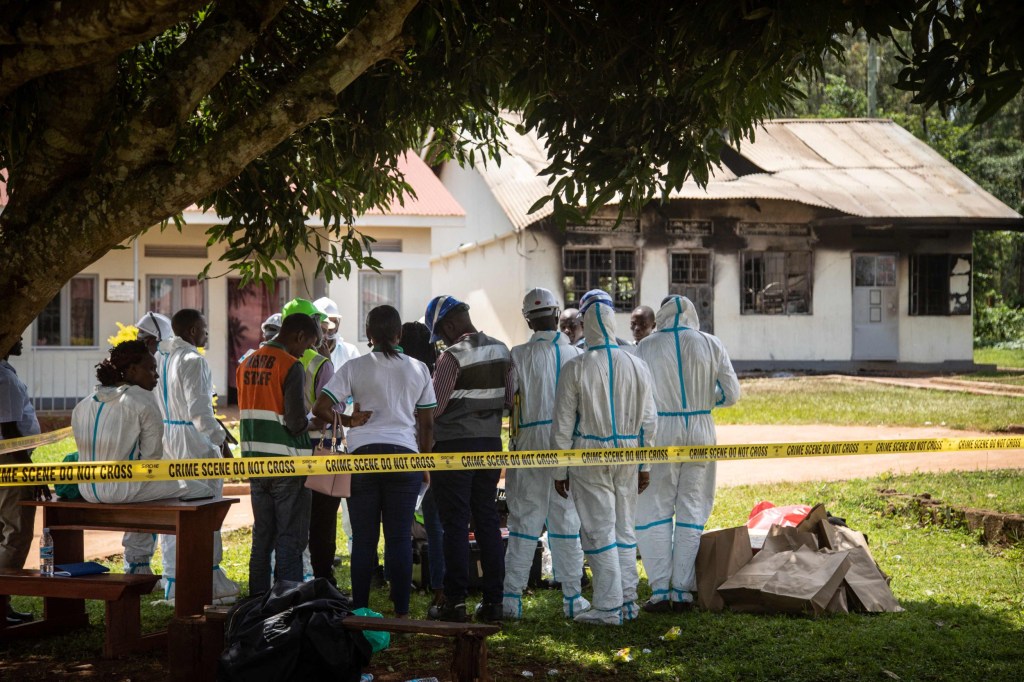 Eleven people including children have been killed after a fire ripped through a boarding school in Uganda.

Police officials said the blaze broke out overnight in the district of Mukono, a rural community just outside the capital, Kampala.

Six other people were rushed to hospital in a critical condition, but the cause of the fire at the Salama School for the Blind is not yet known.

With the support of families, the victims will be identified through DNA investigations, she added.

Fires at schools are a cause of concern in the East African country where classrooms and dormitories are often crowded.

There is usually no firefighting equipment available, and poor electrical connections are often blamed.

Two dormitories at a separate school in Kampala were destroyed in fires in 2020, but no one was hurt.

In 2008, 19 elementary school students were killed in a fire at another boarding school.