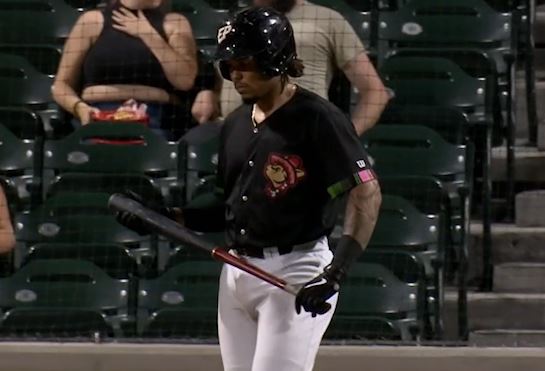 EL PASO, Texas – The El Paso Chihuahuas beat the Albuquerque Isotopes 8-5 Friday night at Southwest University Park. The Chihuahuas are 4-0 this homestand and their four-game winning streak is tied for their longest of the season.

El Paso second baseman Eguy Rosario went 3-for-5 with a solo home run and has now reached base 18 times in his last 26 plate appearances. Chihuahuas catcher Luis Campusano went 3-for-3 with two walks, four RBIs and his second home run of the series.

Chihuahuas shortstop C.J. Hinojosa went 2-for-4 with a solo home run, his 12th homer of the season and ninth in his last 27 games.

The Chihuahuas have won eight of their 10 games against the Isotopes this year. San Diego Padres outfielder Matt Beaty went 2-for-5 with a double on MLB injury rehab for El Paso.

Game five of the series is at 6:35 p.m. Saturday at Southwest University Park

Quidditch is being renamed. But the sport will never lose its magic, say players