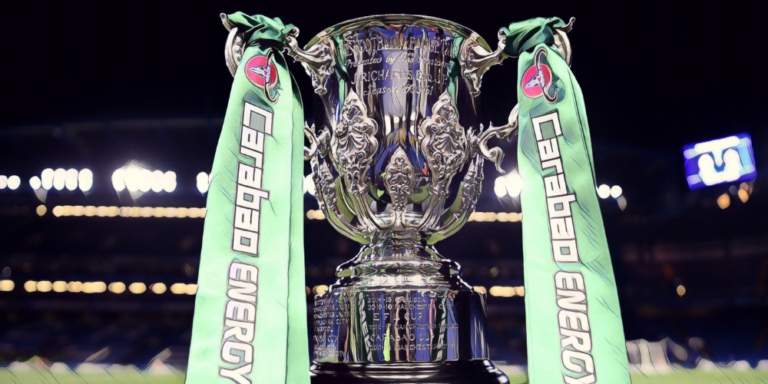 Manchester City have been drawn to face holders Liverpool in the fourth round of the Carabao Cup.

Pep Guardiola’s side will take on ‘Big Six’ opposition for the second successive round after eliminating Chelsea this week, having been handed a tough test against last season’s winners Liverpool at the Etihad.

Manchester United’s reward for beating Aston Villa is a home clash with Vincent Kompany’s Burnley, while Eddie Howe will face his former side as Newcastle take on Bournemouth.

League Two Gillingham, who claimed an upset after knocking out Brentford on penalties, will aim for another Premier League scalp at Wolves.

Remarkably, Charlton – who host Brighton – are the only London-based team remaining in the competition after Arsenal, Chelsea, Spurs and West Ham all crashed out in the previous round.

The fixtures are scheduled for the week beginning December 19, just days after the World Cup final.

Read – Five of the best Serie A strikers of the 90s