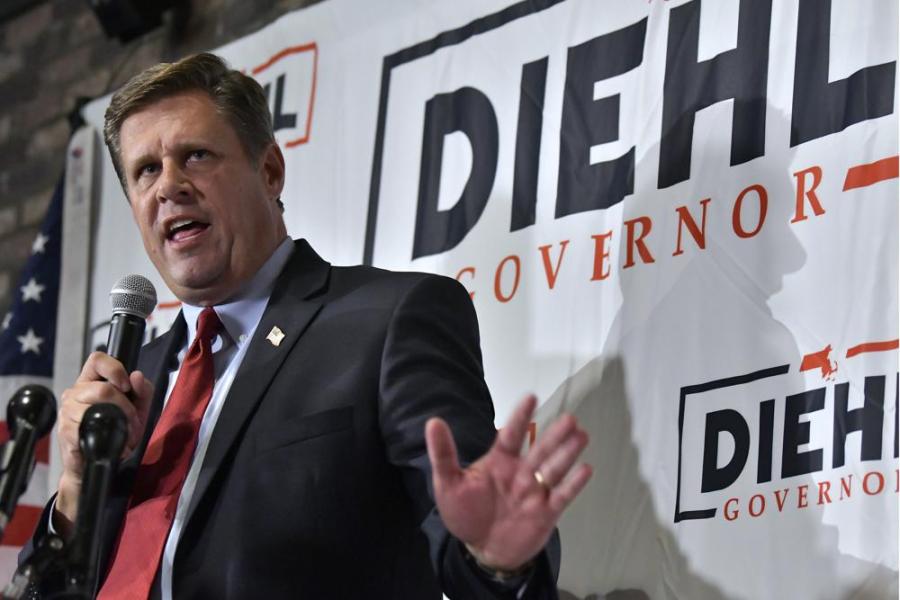 WEST SPRINGFIELD, Mass. (WWLP) – As early voters are already casting their ballots, the candidates themselves are still on the campaign trail.

22News caught up with Republican Candidate for Governor, Geoff Diehl, on his ‘Take Freedom Back Tour.’

Diehl and a contingent of supporters were outside the Hampshire County Superior Court around noon Saturday after making a stop in West Springfield earlier in the day. He told 22News his campaign is focused on giving Massachusetts residents the power of choice. Diehl stated, “I wanna provide more freedom: economic freedom, freedom of healthcare, your choice for vaccines, your choice for where your kids go to school.”

Voters will get the chance to decide which candidate they want to sit at the governor’s desk when they cast their votes at the general elections on November 8.