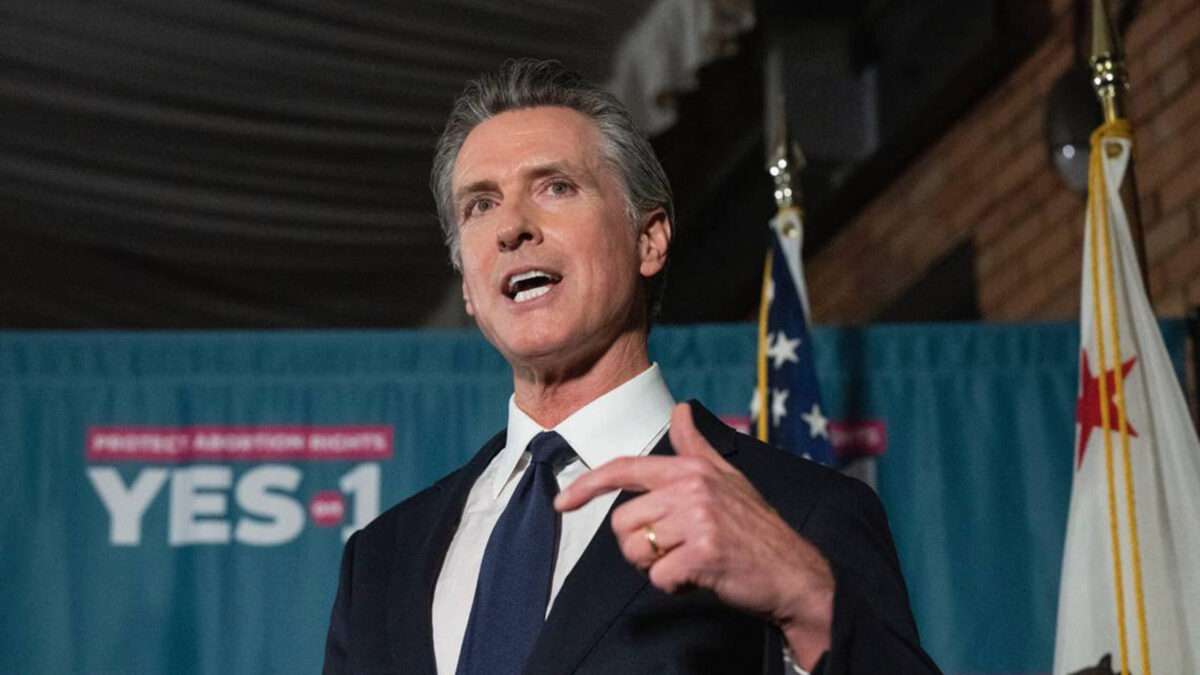 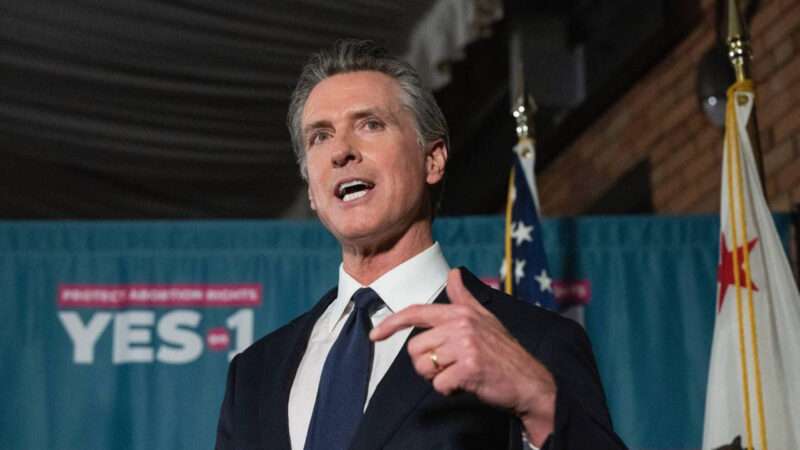 The New Civil Liberties Alliance (NCLA), which Columbia legal scholar Philip Hamburger founded in 2017, cheekily describes itself as “a civil libertarian alternative to the ACLU that actually cares about the rights in the Constitution.” It therefore may seem surprising that two California chapters of the American Civil Liberties Union (ACLU) have joined the NCLA in opposing a new California law that expands the state medical board’s authority to discipline doctors for “unprofessional conduct.”

That alliance is less surprising once you read A.B. 2098, which threatens to punish physicians for sharing COVID-19 “misinformation” with their patients. The law, which is scheduled to take effect on January 1, defines “misinformation” as advice “contradicted by contemporary scientific consensus”—an open invitation to suppression of constitutionally protected speech.

In a federal lawsuit it filed this month on behalf of five California physicians, the NCLA argues that A.B. 2098 is unconstitutionally vague and inconsistent with the First Amendment. The Justice Legal Center (JLC), which is representing two other doctors, makes similar claims in a lawsuit it filed last month.

The Southern and Northern California chapters of the ACLU concur in a brief they recently filed in support of the JLC’s lawsuit. They say A.B. 2098, which the JLC calls the “Physician Censorship Law,” is gratuitous and unconstitutional.

Legislators who supported A.B. 2098 said they were worried that doctors might prescribe ineffective and potentially dangerous treatments for COVID-19. But existing regulations already give California’s medical board the authority to take action against doctors for “gross negligence,” “repeated negligent acts,” “incompetence,” and “any act involving dishonesty or corruption.”

California courts “have long interpreted the types of conduct the Legislature was concerned about—such as failing to provide patients with sufficient information to make informed health choices, committing medical fraud, and providing patients with medically inappropriate treatment—as falling under” that rule, the ACLU brief notes. “Indeed, when considering AB 2098, the Legislature acknowledged that the [medical board] was ‘already fully capable of bringing an accusation against a physician for this type of misconduct.'”

The new law, by contrast, makes physicians subject to discipline for sharing their honest opinions regarding COVID-19 if the medical board thinks they deviate from the “scientific consensus,” a term the law does not define. That nebulous standard poses a due process problem, since the law does not give doctors fair notice of which conduct it reaches. It also poses a free speech problem, since it encourages self-censorship.

Given the “ambiguities” inherent in the state’s new definition of unprofessional conduct, the ACLU brief says, “physicians will be loath to speak their minds and share their opinions with patients about a rapidly evolving disease with many unknowns. At any point, the State could determine that a physician has violated AB 2098 [by] sharing an unconventional opinion and go after their medical license.”

While some unconventional opinions may amount to quackery, others may ultimately be vindicated. Over the course of the COVID-19 pandemic, the conventional wisdom on subjects such as intubation of patients, the utility of cloth face masks, isolation periods, and the effectiveness of vaccines in preventing virus transmission has shifted repeatedly in response to emerging evidence.

In addition to violating doctors’ freedom of speech, A.B. 2098 undermines that discovery process. It tells skeptical physicians to keep their mouths shut, lest they endanger their licenses and livelihoods by candidly sharing their opinions.

When he signed A.B. 2098 into law at the end of September, California Gov. Gavin Newsom acknowledged that legislative responses to COVID-19 “misinformation” could have a “chilling effect” on conversations between physicians and patients. But he claimed the bill was “narrowly tailored” to cover doctors “acting with malicious intent” or “clearly deviating from the required standard of care.”

If that were true, the law would be redundant. But contrary to Newsom’s wishful thinking, the law will be enforced as written, and that prospect should alarm anyone who actually cares about the rights in the Constitution.

Studies continue into long COVID, its causes and effects