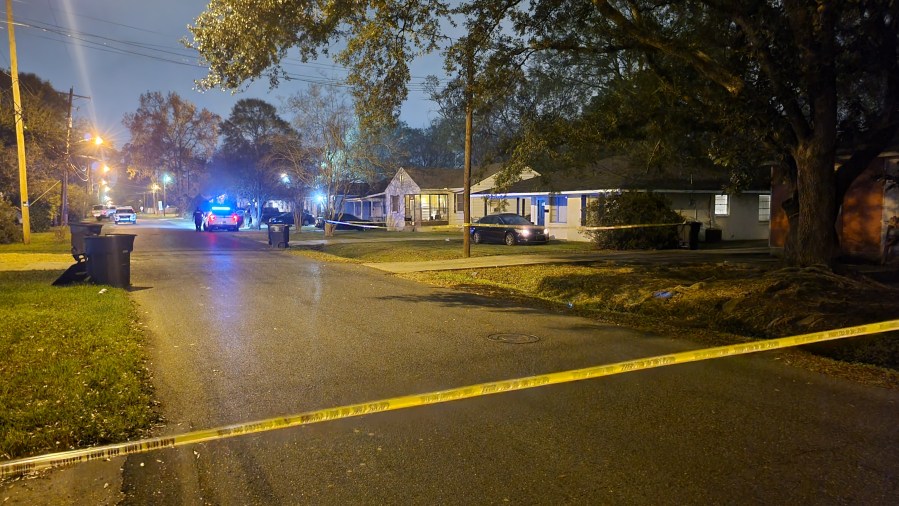 BATON ROUGE, La. (BRPROUD) – The Baton Rouge Police Department was called to a reported shooting a little after 4:15 a.m. on Wednesday, December 14.

Officers arrived on scene and found a male shooting victim.

Emergency responders confirm that one person was transported to a local hospital.

The investigation remains ongoing and more information will be shared as it becomes available.