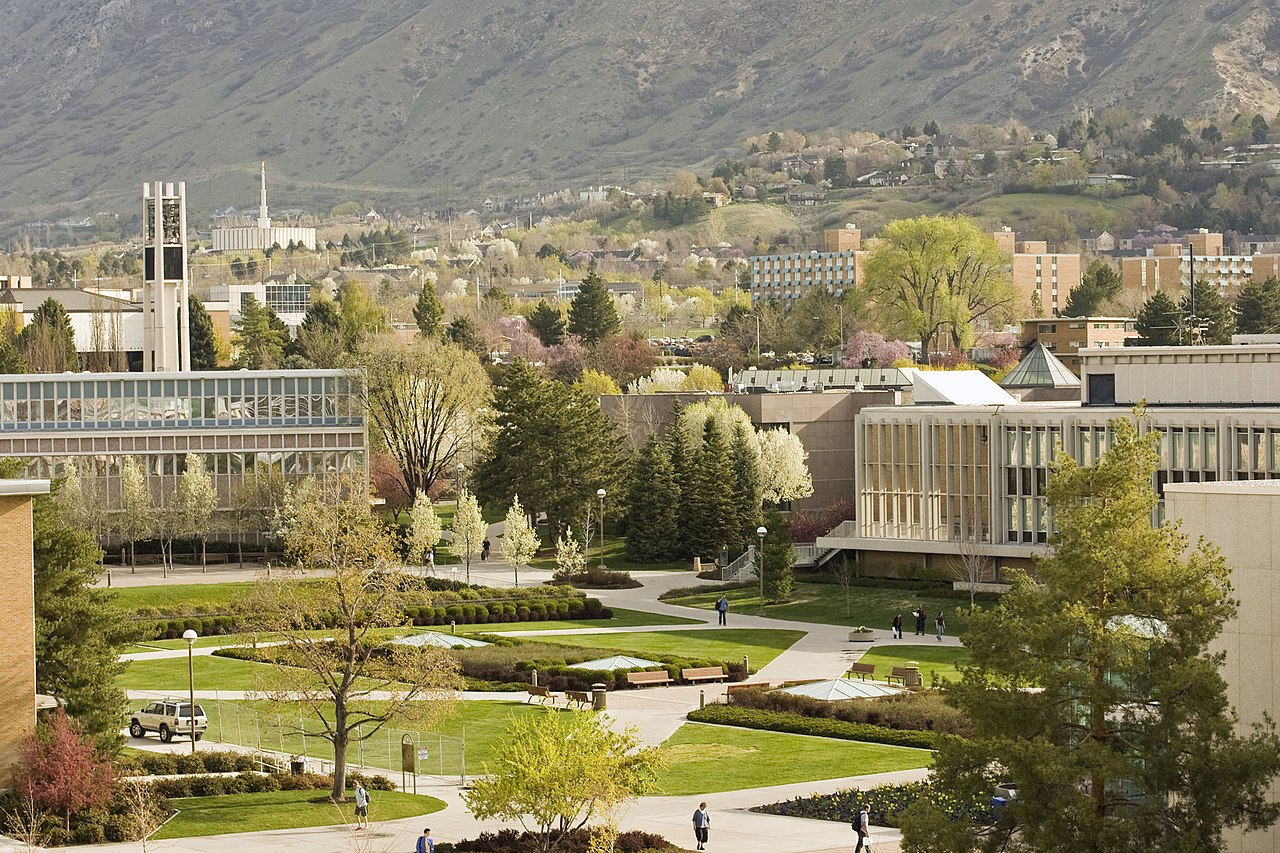 (CNN) — Brigham Young University issued an apology on Saturday for racist comments made by a fan during a women’s volleyball match between BYU and Duke at the Utah university on Friday evening.

The godmother of Duke volleyball player Rachel Richardson said in a tweet that Richardson, who is Black, was called racial slurs during the game at BYU’s Smith Fieldhouse in Provo.

Lesa Pamplin wrote, “My Goddaughter is the only black starter for Dukes volleyball team. While playing yesterday, she was called a n***er every time she served.”

The post continued, “She was threatened by a white male that told her to watch her back going to the team bus. A police officer had to be put by their bench.”

BYU Athletics did not confirm the specifics of the incident but announced they had banned a fan from all athletic venues and posted an apology on Twitter.

“All of God’s children deserve love and respect, and BYU Athletics is completely committed to leading out in abandoning attitudes and actions of prejudice of any kind and rooting out racism,” it said.

“When a student-athlete or a fan comes to a BYU sporting event, we expect that they will be treated with love and respect and feel safe on our campus. It is for this reason BYU has banned a fan who was identified by Duke during last night’s volleyball match from all BYU athletic venues,” according to the statement.

“We wholeheartedly apologize to Duke University and especially its student-athletes competing last night for what they experienced,” the statement continued.

The statement said the person in question was not a BYU student, despite sitting in the student section.

Duke Athletics released a statement on its website which announced that they will play their next match later on Saturday against Rider University in an alternate location in Provo. The match had initially been set to take place at Smith Fieldhouse.

In Duke’s statement, Vice President and Director of Athletics Nina King said, “First and foremost, our priority is the well-being of Duke student-athletes.

“They should always have the opportunity to compete in an inclusive, anti-racist environment which promotes equality and fair play. Following extremely unfortunate circumstances at Friday night’s match at BYU, we are compelled to shift today’s match against Rider to a different location to afford both teams the safest atmosphere for competition,” the statement said. “We are appreciative of the support from BYU’s athletic administration as we navigate this troubling situation.

“I have been in touch with the student-athletes who have been deeply impacted, will continue to support them in every way possible and look forward to connecting further upon their return from Provo,” it continued.

NBA superstar LeBron James voiced his support for Richardson replying to Pamplin’s tweet with, “@LesaPamplin, you tell your Goddaughter to stand tall, be proud and continue to be BLACK!!! We are a brotherhood and sisterhood! We have her back. This is not sports.”