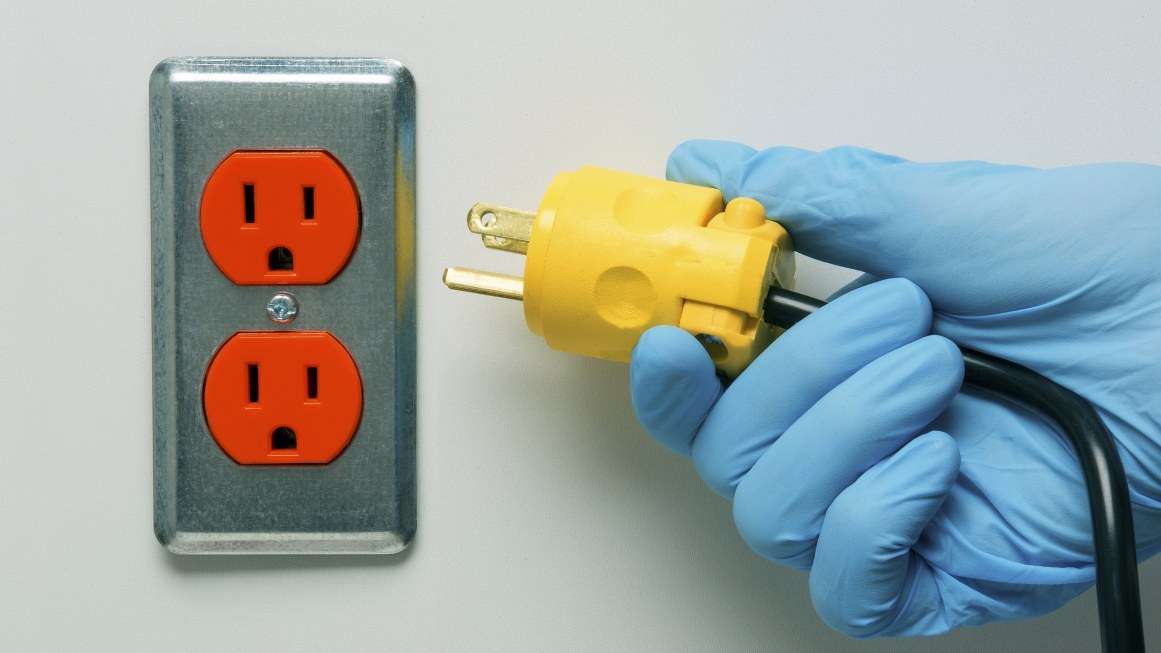 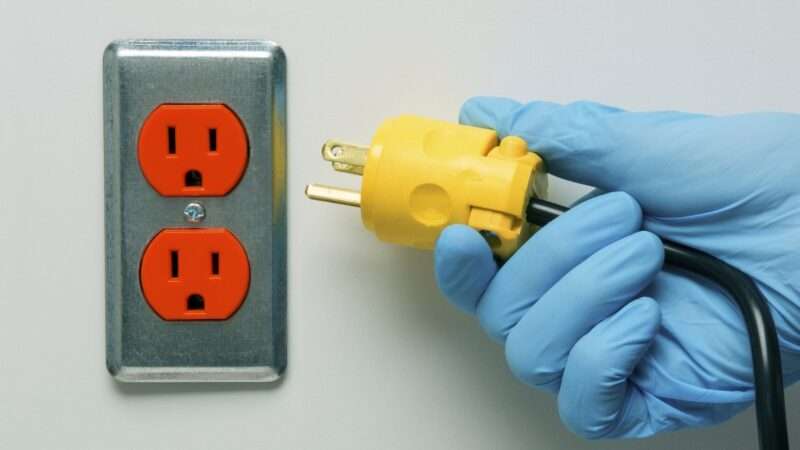 Christine Gauthier, a paraplegic former member of the Canadian army, told members of the House of Commons that she contacted Veterans Affairs Canada trying to find out why it was taking so long to get a wheelchair ramp in her home. She said she got a letter back offering her assisted suicide instead. “I have a letter saying that if you’re so desperate, madam, we can offer you MAID, medical assistance in dying,” said Gauthier. Gauthier said she has been trying to get the ramp for five years.

The post Brickbat: Our Final Offer appeared first on Reason.com.

Social Security Is on the Brink of Collapse. The GOP Won’t Touch It.