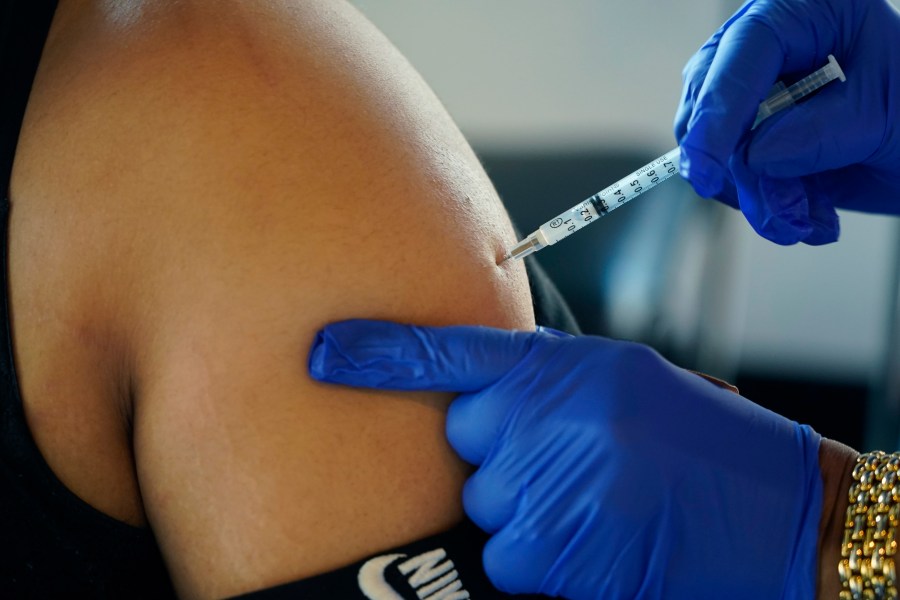 (NewsNation) — Researchers at Boston University created a new strain of COVID-19 in efforts to examine the role of a specific protein associated with the omicron variant. Their virus, generated in a biosafety level four lab, caused rapidly deteriorating, severe disease with a mortality rate of 80% in the mice it was tested on during the research process.

The omicron variant is highly transmissible, even in those who have been fully vaccinated. Omicron’s spike or “S” protein has an unusually large amount of mutations and is considered by researchers to be the major driver of traits specific to omicron.

With that in mind, the Department of Biochemistry at the Boston University School of Medicine decided to examine the role of spike or the “S” protein in what causes omicron and how it impacts the immune response to the virus.

“This study to better understand the role of spike proteins in the omicron variant was conducted by researchers from the BU School of Medicine and various other departments at BU and other schools,” Boston University shared in a statement.

Researchers produced fusion proteins of COVID and encoded the “S” gene of Omicron into ancestral COVID. They compared what they generated to the omicron variant that is circulating through communities.

Dr. Monica Gandhi, professor of medicine and infectious diseases at UCSF, says as far as omicron goes, there is something less virulent and more transmissible about it.

“In K18-hACE2 mice, Omi-S contrasts with non-fatal Omicron and causes a severe disease leading to around 80% mortality. This suggests that mutations outside of spike are major determinants of the attenuated pathogenicity of Omicron in K18-hACE2 mice,” the study said.

The researchers focused on the “S” protein due to mutations. They say omicron differs from the initial coronavirus strain by 59 amino acids. Out of those, 37 of the changes are in the “S” protein. They say this could be “raising the possibility that S is at the heart of Omicron’s pathogenic and antigenic behavior.”

While the new virus was created in a biosafety level four lab, Dr. Gandhi said when it comes to biosafety procedures and viruses, scientists must be extremely careful.

“I’m a little bit worried that this was created. I think, point proven, let’s destroy this now,” Dr. Gandhi said, later adding: “In this case, prove something then destroy it. Put out the results and move on. We don’t want to keep on moving around with viruses.”

Through more testing, the researchers at Boston University learned that the “S” protein is not the primary determinant and only partly responsible for Omicron’s cause of infection. Still, researchers say further studies are needed to identify mutations outside of the “S” protein and see how they act.

The study was released on the BioRxiv website, which is a preprint server for biology. The site houses studies that may not have been peer reviewed or finalized by authors.