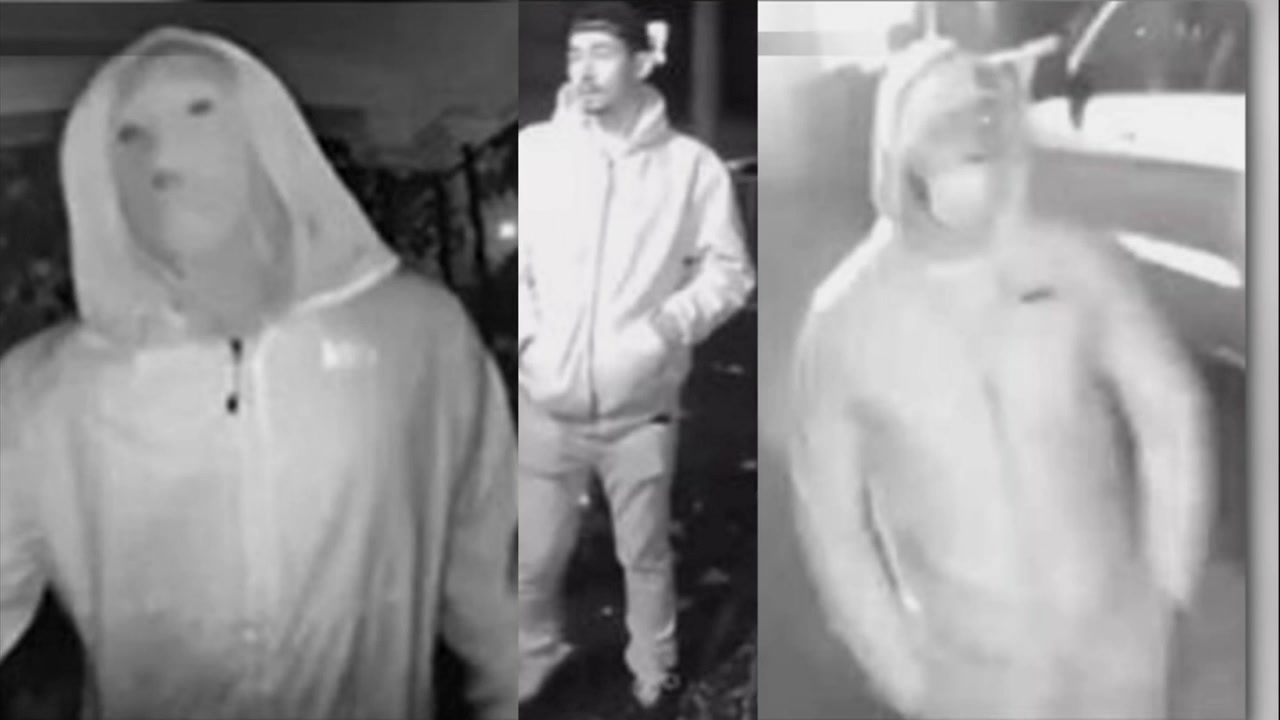 Police warned residents in Brighton Sunday of a man peeping into windows at night.

Boston Police put out a warning to residents with pictures of the peeper from surveillance footage, describing him as a man between 5 feet 8 inches to 6 feet tall, with a slim build. He has been seen with either a medical mask or a full face mask.

Boston College students who live in the area said they are concerned about their safety.

“The things that we don’t know, if he’s going to show up at people’s houses on Halloween, or if people are not going to know he’s an intruder like, ‘Oh come on in!’” Caroline Watson, a student at Boston College, said.

“On campus you feel very safe, but walking home around here you have to make sure you’re walking in groups, especially after this,” she said.

The reported incidents have been in the area of Radnor Road, Foster Street, Kirkwood Road, and Braemore Road in Brighton. The description matches an attempted burglary in the same area.

Students said they are taking precautions, but would feel better with more safety resources.

“Increased lighting in the areas would be super helpful because it’s really dark here,” BC student Brooke Yoakam said. “We’re trying to be on top of locking the doors, but there’s like four doors to get into our house,” she said. “We’re making sure we lock all of our doors.”

Police said residents should be mindful of locking their doors and windows, and stay vigilant. They also ask anyone in the area to report anything suspicious to detectives by calling 617-343-4400. Anonymous tips can also be submitted by calling the CrimeStoppers Tip Line at 1(800) 494-TIPS or by texting the word ‘TIP’ to CRIME (27463).