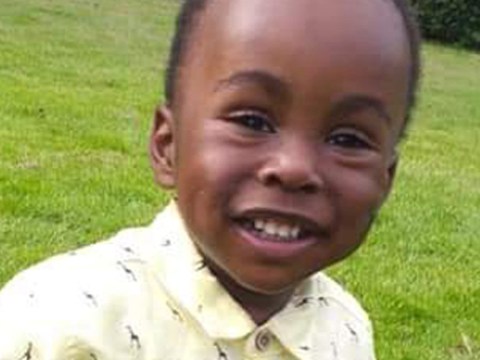 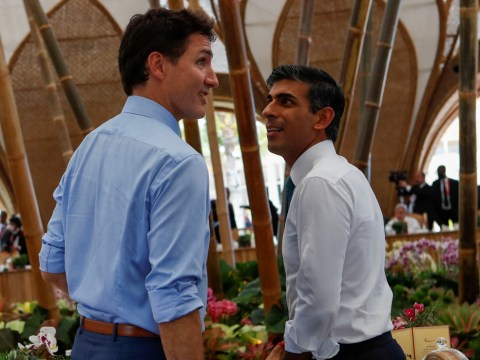 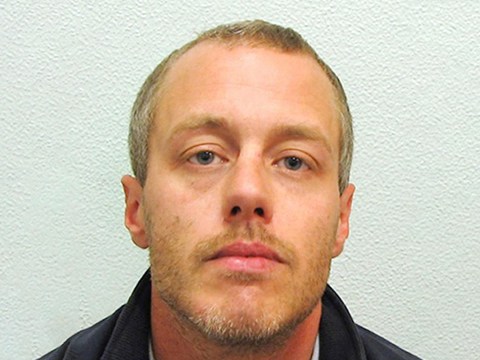 Football fans heading to Qatar for the World Cup will have to pay £12 for each can of beer.

They will only be allowed to buy ‘four units’, or two cans of Budweiser per round, at a price of £24, the Telegraph’s Sam Wallace revealed after landing in Doha.

To put this into perspective, a four-pack of Budweiser from Tesco costs £4.19.

Qatar’s eye-watering prices shouldn’t come as a surprise as it is home to the world’s most expensive beer, with an average pint costing £9.98.

The Middle Eastern country has strict laws banning drinking and being drunk in public.

It is unclear how Qatari police will deal with drunken behaviour at a tournament traditionally attended by thousands of intoxicated fans.

Budweiser reportedly pays Fifa around £64 million to be the only beer on sale at the World Cup, and will be available in booze-friendly fan zones and stadiums.

But it appears to have got off to a rocky start after footage emerged claiming to show workers hiding beer tents after plans changed at the last minute.

The Qatari royals were allegedly worried that flaunting the sale of alcohol would offend the country’s conservative Muslim population.

Staff in high vis vests were seen wheeling a red Budweiser tent to a different location outside a stadium on Sunday.

Qatar is expecting more than a million visitors during the month-long tournament, with the peak number expected between November 24 and 28, during the group stage.

Several ‘fan villages’ have been built for supporters due to a lack of hotel rooms, but they leave much to be desired.

Having already spent thousands on flights and tickets, visitors will pay £200 a night to stay in portacabins laid out in long rows in the desert.

The location of this year’s World Cup has been controversial ever since Qatar won its bid in 2010.

Boy, 2, died after being exposed to mould in his home since birth

Stephen Lawrence killer 'slashed from forehead to chin' by other inmates

An investigation by the Guardian claimed more than 6,500 construction workers have died building stadiums and infrastructure for the tournament. Qatar claims it has only had three work-related deaths.

Thousands of low-paid migrant workers from Nepal, Bangladesh, and Sri Lanka were allegedly among the dead.