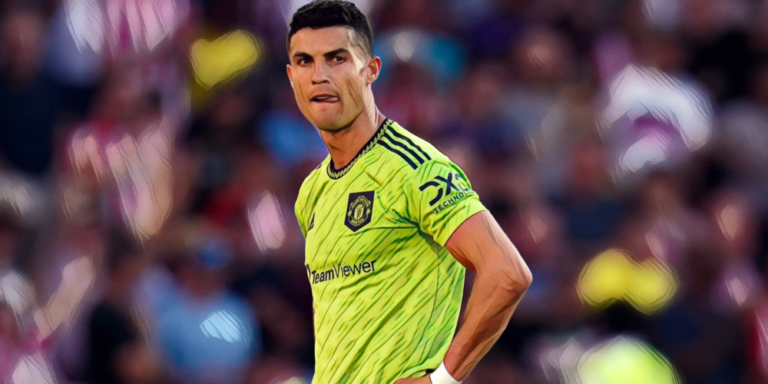 Inter Miami are keen on a deal to sign Cristiano Ronaldo with the forward lacking European options as he looks to leave Manchester United.

Ronaldo is expected to leave Manchester United during the January transfer window following the release of his controversial interview with Piers Morgan, in which the 37-year-old claims he has been betrayed by senior figures at the club and has no respect for manager Erik ten Hag.

The five-time Ballon d’Or winner had expressed a desire to leave the Red Devils during the summer, but few credible suitors emerged.

Sky Sports are reporting that there remains a similar lack of interest from European sides, with Bayern Munich having denied reports that the club have held talks with Ronaldo’s agent.

Napoli, Chelsea and Atletico Madrid were all linked during the summer window, but are not interested in a deal at present.

Sporting Lisbon have previously been credited with an interest, but the club’s manager, Ruben Amorim, insisted last month that the Portuguese side do not have the finances to secure a ‘dream’ return for Ronaldo.

MLS has emerged as a potential destination and David Beckham’s franchise, Inter Miami, are understood to be preparing a package to tempt Ronaldo to the USA.

In addition to Beckham’s presence, the American side are currently under the management of Ronaldo’s former United teammate, Phil Neville.