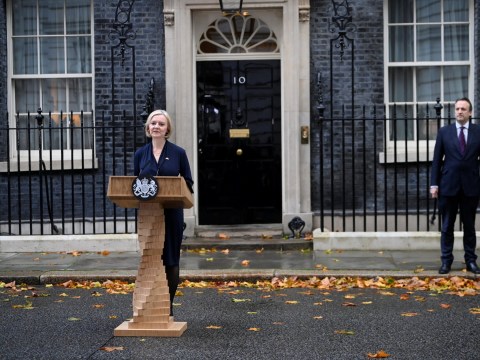 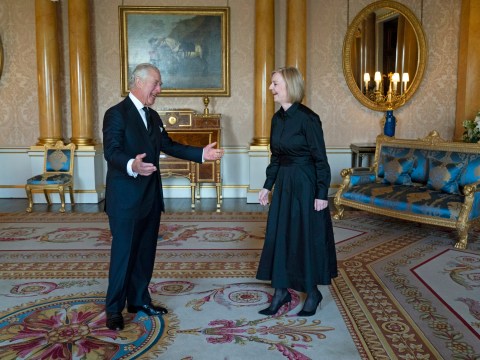 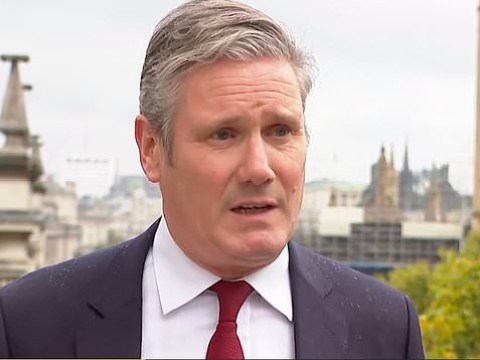 A little girl had her arm bitten off by a bear when she put it into the animal’s enclosure during a visit to the zoo.

The girl was visiting the zoo in Sulaymaniyah, Kurdistan Region in northern Iraq, with her family on October 18.

She was taken to hospital in the city for surgery.

The girl – whose name has not been released – can be seen lying on a bed in the hospital with a bandaged arm and a bloody white t-shirt.

The zoo was ordered to temporarily close following the incident while safety procedures are reviewed and an investigation is carried out.

The news comes after a baby girl died and her mum is fighting for her life after a rare giraffe attack in Durban, South Africa.

The incident happened on Wednesday when the pair were visiting the Kuleni Game Park when they were suddenly attacked by the animal.

Both the mum and daughter sustained catastrophic injuries from the attack.

The mum, 25, remains in a critical condition in hospital after the one-year-old girl died shortly after being rushed to hospital.

Tories to decide new Prime Minister by next week

Police spokesperson Lieutenant Colonel Nqobile Gwala told News24: ‘The child was taken to the nearest doctor’s room, where she died.

‘The mother was rushed to the hospital for medical attention. She is reported to be in a critical condition.’

Police are investigating the death.