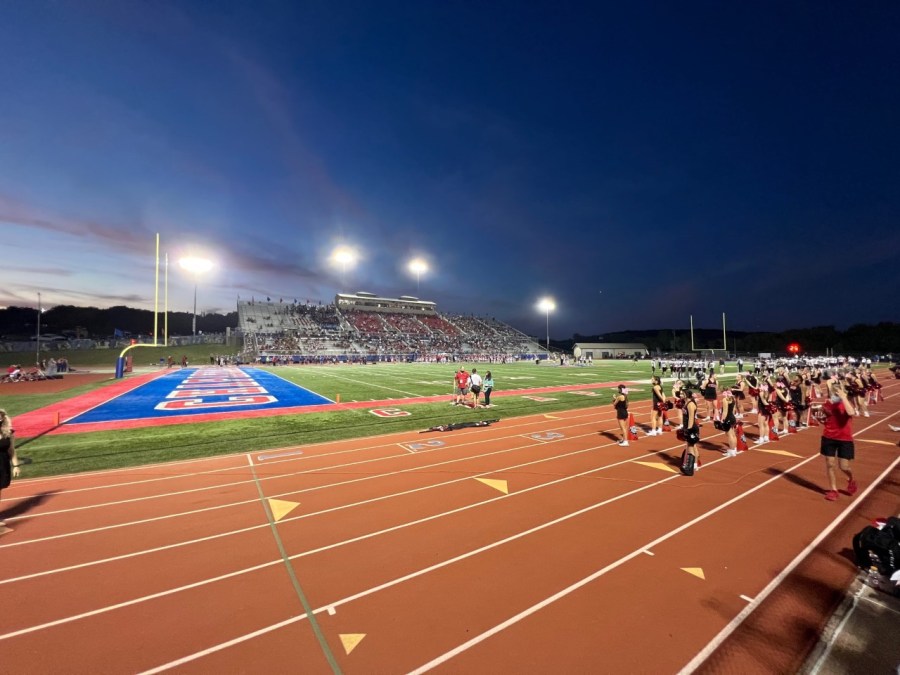 AUSTIN (KXAN) — It’s as good as it gets in Central Texas high school football — the Battle of the Lakes between Lake Travis and Westlake kicks off at 7:30 p.m., Friday from Chaparral Stadium.

Westlake has a 43-game winning streak and is trying for a third consecutive perfect season and fourth consecutive state championship. Lake Travis lost its first two games of the season and has been without starting quarterback Bo Edmundson all season since he aggravated a back injury in a preseason scrimmage.

MORE THAN THE SCORE: Stay up to date on sports stories like these, and sign up for our More than the Score sports newsletter at kxan.com/newsletters

Westlake has won three of the last four meetings between the schools, but the Cavaliers have dominated the series since 2006, going 10-5. Lake Travis beat Westlake nine consecutive years from 2008-2016, but last year, the Chaps pounded the Cavs 63-21.

Lake Travis has won six state championships, five in a row while in Class 4A from 2007-2011, while Westlake has claimed four with three coming in Class 6A the past three seasons.

Westlake had a bye last week, so the Chaps have had plenty of time to prepare for the Cavaliers. The Cavs are coming off a 63-0 win over Akins last week. The week prior, Lake Travis picked up its first win of the season 55-17 over Buda Johnson, but the nondistrict schedule for the Cavs was tough.

They played on ESPN the first game of the year against Arlington Martin, ranked No. 11 in Dave Campbell’s Texas Football/Associated Press Class 6A poll, and lost 39-31. The next week didn’t get any easier in a 35-28 loss to No. 8 Cibolo Steele. Westlake is ranked No. 1 in the poll.

We’ll stream the game live in this story, and then the game will re-air at 7:30 p.m. Saturday on KBVO.

Man used baby as human shield to stop arrest before being...