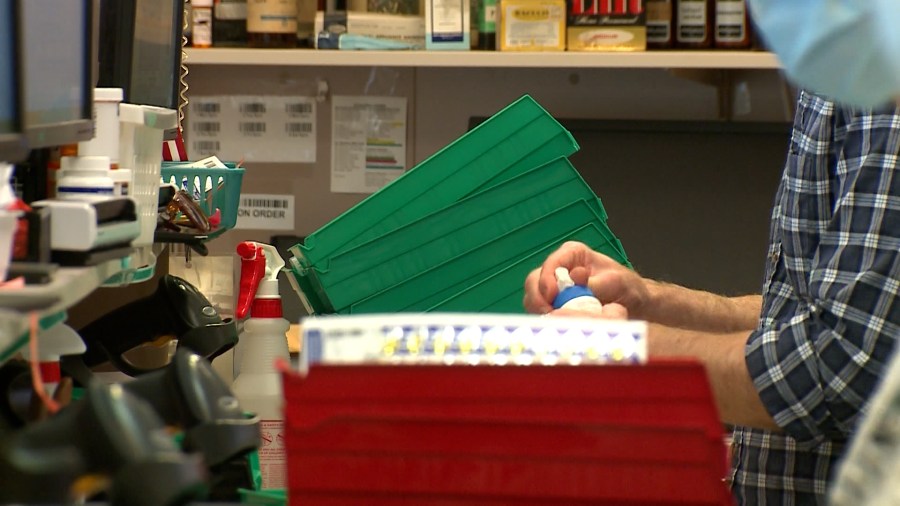 AUSTIN, Texas (KXAN) — The Center for Disease Control and Texas Department of State Health Services data indicate higher numbers of the flu than is typical this time of year. An Austin pharmacist agrees with the data as he says he has seen more flu prescriptions this season.

“In the past two years of the pandemic with everyone masking we saw an almost elimination or reduction of the flu. But now we’re actually seeing the flu levels almost pre-pandemic,” said Rannon Ching, head pharmacist with Tarrytown Pharmacy.

He says it’s likely that this uptick in flu numbers so early in the season is linked to large, unmasked gatherings.

Ching says though that any gathering where people come into contact with one another has the chance to spread viruses like the flu.

“Because the flu activity is starting to ramp up, we do recommend getting the vaccine now because we’re seeing people getting sick a whole month earlier,” Ching said.

The latest report from the Texas DSHS for the 2022-2023 flu season shows “high” flu activity in the state. The report for that same week in 2021 reflected only “minimal” activity during the same time last year.

Ching says now is a good time to get the flu shot as the vaccine takes two weeks to reach its full effectiveness.