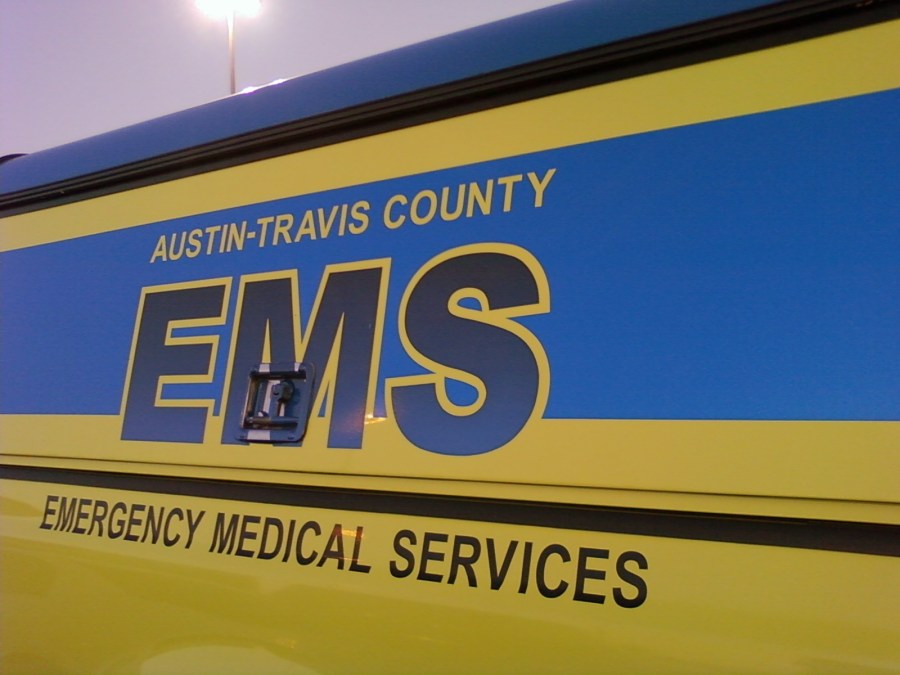 TRAVIS COUNTY, Texas (KXAN) — One person is dead after a three-car crash happened in northeast Travis County, according to Austin-Travis County EMS.

It happened around 4:45 p.m. Saturday on Parmer Lane, east of State Highway 130 near Manor. ATCEMS said one adult was declared dead at the scene.

Delays are expected in the area. This article will be updated with any further information.