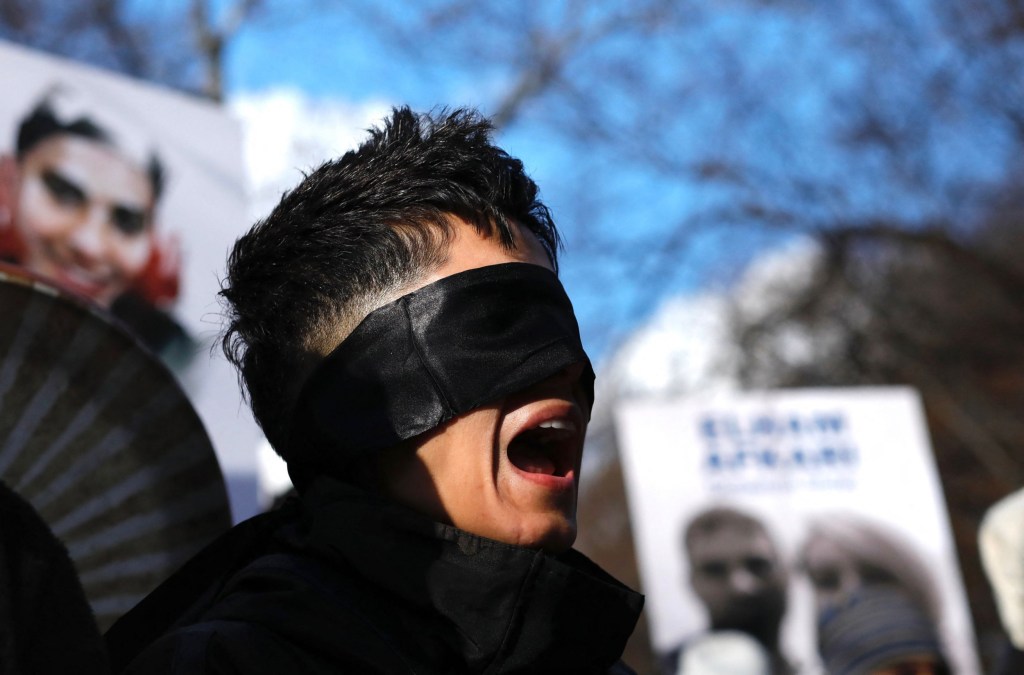 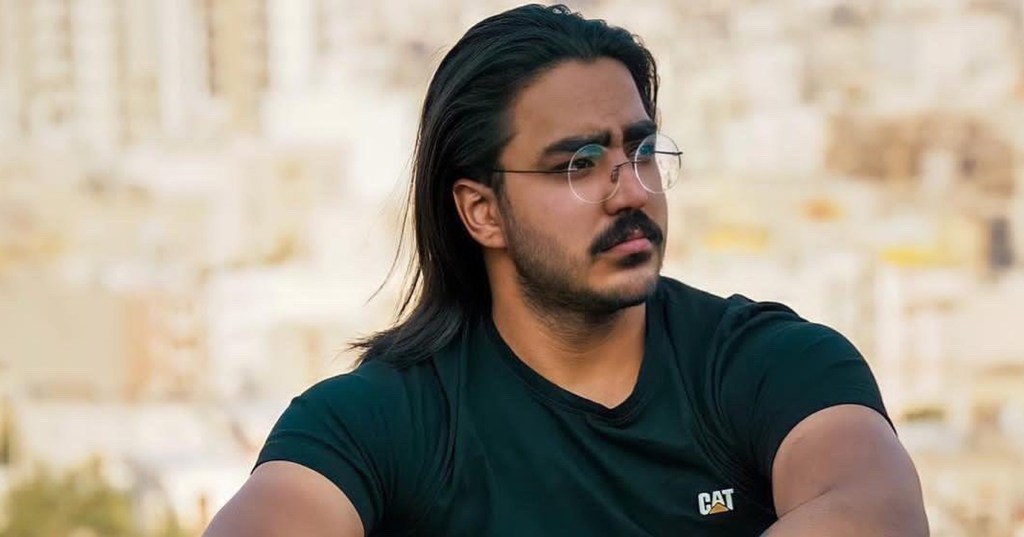 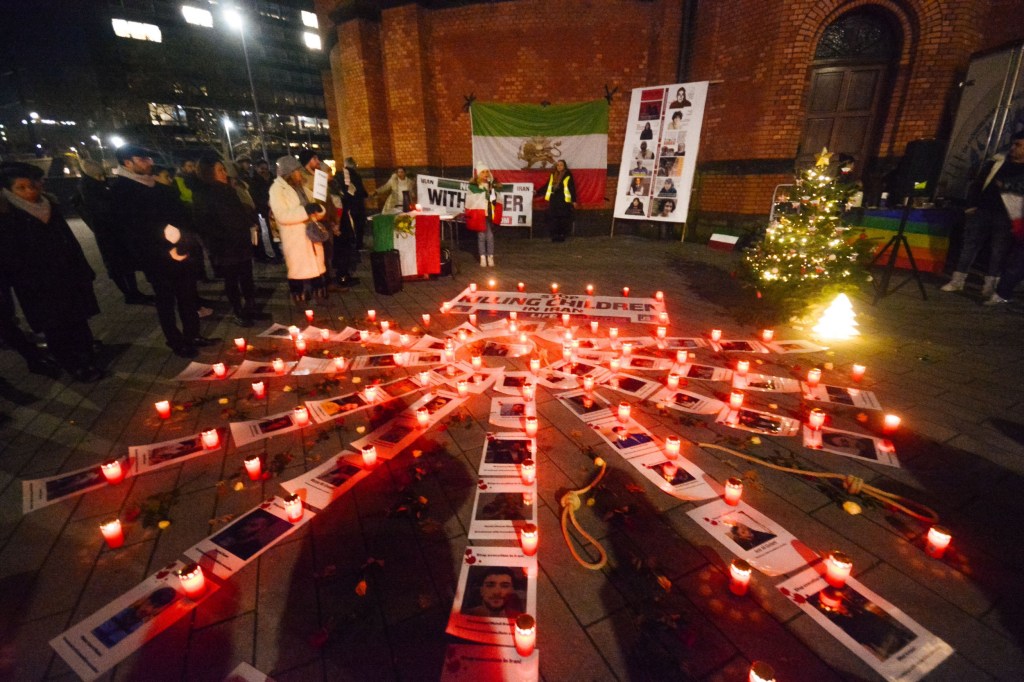 At least 26 people in Iran are at ‘great risk’ of execution in connection to the months-long nationwide protests.

Amnesty International published a letter sent to Iran’s chief of justice Gholamhossein Mohseni Ejei on Friday calling for an end to the killings.

The human rights watchdog said 11 people have been sentenced to death while another 15 have been charged with similar crimes that could end in execution.

Two men have been publicly killed for their involvement in the uprising that has entered its fourth consecutive month.

Though with families under pressure to stay silent about the arrests, rights groups warn the figure is likely even higher.

Iran Human Rights, an Oslo-based group, puts the number at 39.

Amnesty wrote: ‘The 26 individuals have all been denied fair trials, including the rights to adequate defence and access to lawyers of their choosing; to be presumed innocent; to remain silent; and to receive a fair, public hearing.’

He was charged with killing two plainclothes Basij militia, a wing of the country’s most powerful military force, the Islamic Revolutionary Guard Corps.

Four days earlier, coffee shop worker Mohsen Shekari, 23, was executed at a prison on allegations he blocked a Tehran road and stabbed a Basij officer.

Amnesty International previously said at least 11 other protesters, many also in their early 20s, have been executed.

Those who face similar fates are being tried on capital offences – which can vary from adultery to sodomy – but there is no public information on their status.

‘I urge you to immediately quash all convictions and death sentences, refrain from seeking further death, sentences, and ensure that anyone charged with a recognizable criminal offence is tried in proceedings meeting international fair trial standards without recourse to the death penalty,’ the letter added.

‘I urge you to release all those detained for peacefully exercising their human rights.’

Rights groups have said the closed-door trials of Rahnavard and Shekari resembled a ‘lynching committee’ with lawyers assigned by the government.

No members of the families were present and prosecutors relied on coerced confessions from the detained men to sentence them.

Protests have swept Iran after the death of Masha Amini, 22, in the custody of the country’s morality police.

The police force was in charge of enforcing the country’s strict codes for women, such as having to wear headscarves – something it accused Amini of not doing.

Officials said this month that the force, known as the Guidance Patrol, has been shut down.

Though advocates reacted with raised eyebrows at the news, saying the move was symbolic at best and that the restrictions on women were still firmly in place.