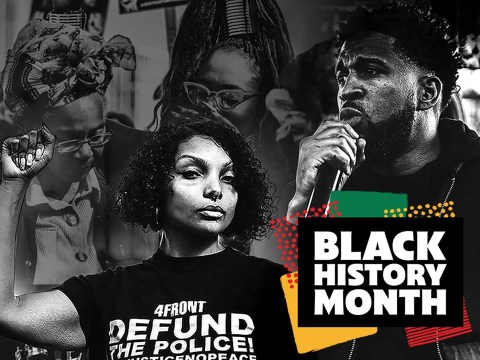 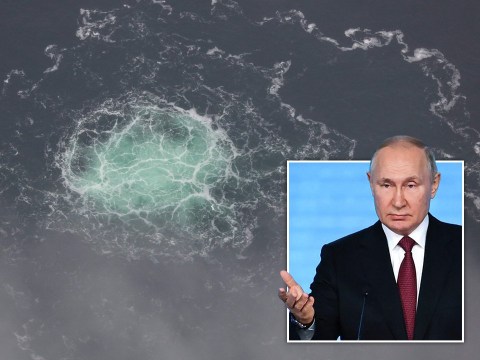 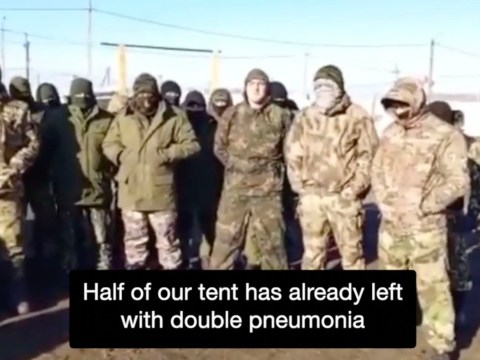 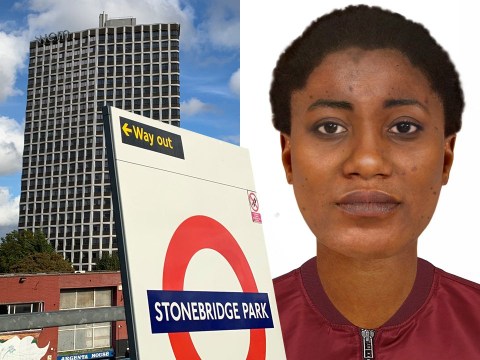 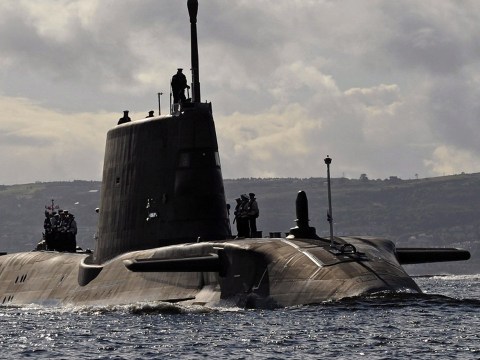 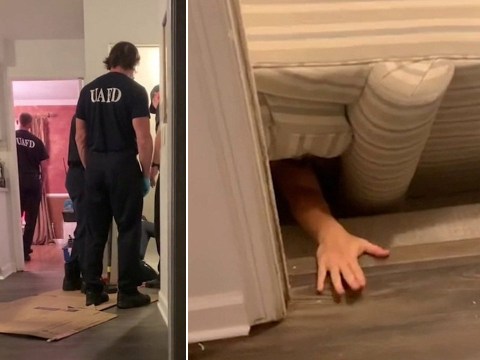 At least 151 people were killed in a horrific Halloween party crush as they tried to ‘see a celebrity’ it has been claimed.

According to officials at least 19 foreigners have been killed in the tragic crush in South Korea.

Thousands of people – mostly teens and in their 20s – gathered in the streets for festivities last night.

The crush began when a huge crowd of young people poured into a narrow Seoul street, and were said to be trying to ‘see a local celebrity’, it was rumoured.

They said streets were so packed with people and slow-moving vehicles that it was practically impossible for emergency workers and ambulances to reach the alley near Hamilton Hotel.

Distressing footage posted to social media showed victims lying in the street having CPR performed on them after going into cardiac arrest.

Another image showed rows of body bags and emergency services battling to deal with the tragedy.

President Yoon Suk Yeol ordered the Ministry of Health and Welfare to deploy disaster medical teams and secure hospital beds for those injured.

An estimated 100,000 people had gathered in Itaewon for the country’s biggest outdoor Halloween festivities since the pandemic began and strict rules on gatherings were enforced.

The South Korean government eased Covid-19 restrictions in recent months and this was the first big chance to get out and party for many young people.

While Halloween is not a traditional holiday in South Korea, where children rarely go trick-or-treating, it is still a major attraction for young adults, and costume parties at bars and clubs have become hugely popular in recent years.

Itaewon, near where the former headquarters of US military forces in South Korea operated before moving out of the capital in 2018, is an expat-friendly district known for its trendy bars, clubs and restaurants and it is the city’s marquee Halloween destination.

Officials initially said 150 people were injured as of Sunday morning before later lowering their tally.

National Fire Agency officials did not immediately explain why the tally was reduced but said emergency workers would have had a more accurate idea of the casualties as rescue operations proceeded and that some of the injured would have been converted to deaths.

It was also possible that some of those who were lightly injured had returned home overnight and were no longer counted.

Kremlin accuses UK of being behind 'terrorist attack' on Nord Stream

During a televised speech, Mr Yoon said supporting the families of the victims, including their funeral preparations, and the treatment of the injured would be a top priority for his government.

He also called for officials to thoroughly investigate the cause of the accident and review the safety of other large cultural and entertainment events, including regional festivals, to ensure they proceed safely.

He said: ‘This is really devastating. The tragedy and disaster that need not have happened took place in the heart of Seoul amid Halloween (celebrations),’ Mr Yoon said during the speech.

‘I feel heavy hearted and cannot contain my sadness as a president responsible for the people’s lives and safety.’

After the speech, Mr Yoon visited the Itaewon alley where the disaster occurred. Local TV footage showed Mr Yoon inspecting the alley filled with trash and being briefed by emergency officials.

It was not immediately clear what led the crowd to surge into the narrow downhill alley near the Hamilton Hotel, a major party spot in Seoul.

One survivor said many people fell and toppled one another ‘like dominos’ after they were pushed by others.

The survivor, surnamed Kim, said they were trapped for about an hour and a half before being rescued, as some people shouted ‘Help me!’ and others were short of breath, according to the Seoul-based Hankyoreh newspaper.

In an interview with news channel YTN, Hwang Min-hyeok, a visitor to Itaewon, said it was shocking to see rows of bodies near the hotel.

He said emergency workers were initially overwhelmed, leaving pedestrians struggling to administer CPR to the injured lying on the streets.

People wailed beside the bodies of their friends, he said.

The sinking exposed lax safety rules and regulatory failures. It was partially blamed on excessive and poorly fastened cargo and a crew poorly trained for emergency situations. Saturday’s deaths will likely draw public scrutiny of what government officials have done to improve public safety standards since the ferry disaster.

This was the deadliest crushing disaster in South Korean history.

In 2005, 11 people were killed and around 60 others were injured at a pop concert in the southern city of Sangju.

In 1960, 31 people died after being crushed on the stairs of a train station as large crowds rushed to board a train during the Lunar New Year holidays.