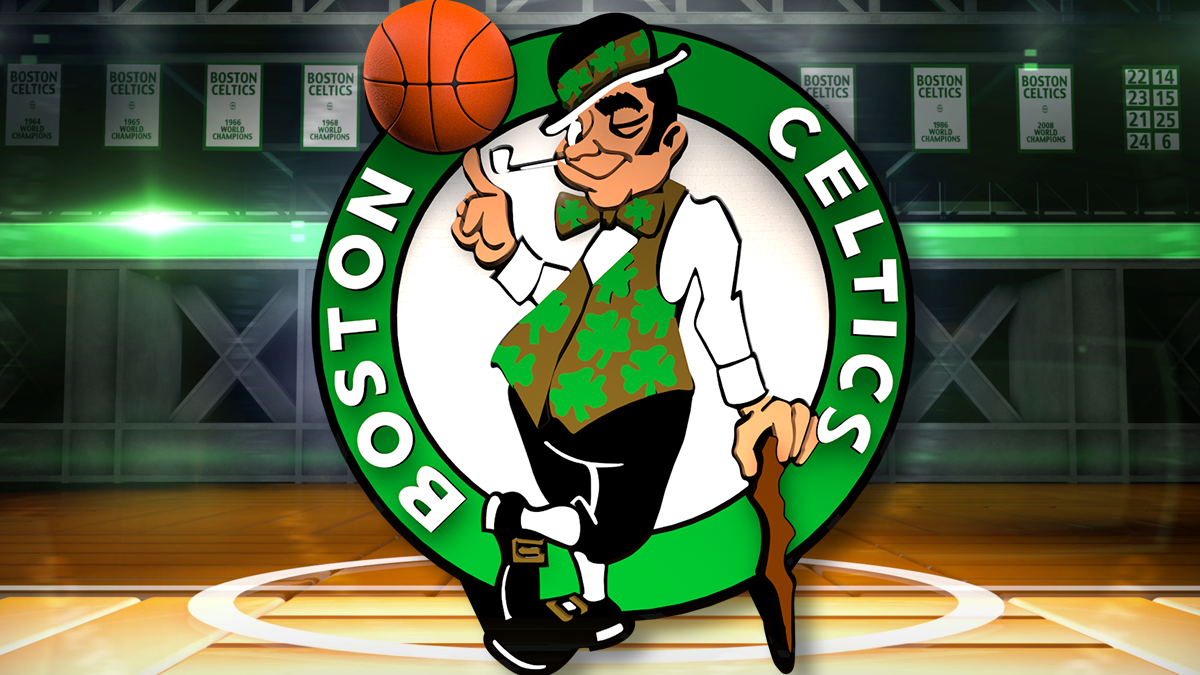 Precious Achiuwa had 18 points and eight rebounds for the Raptors, including the game-sealing rebound after Boston’s Payton Pritchard missed a potential game-tying shot and a chance to force a second OT.

Khem Birch, playing in his hometown, was the starting center for the Raptors. He finished with four points, four rebounds and two assists. The Bell Centre crowd got a chance to cheer on their local player when Birch drove to the net for a dunk in the first quarter.

The teams were tied at 127 at the end of regulation after Toronto’s Josh Jackson made one of two free throws with 21.5 seconds left. The Celtics had a chance to avoid overtime, but shots by Pritchard and Sam Hauser in the closing seconds were off the mark.

In the extra period, Toronto scored the first seven points and held on for the win.

Jalen Green hit 10 of 15 shots and scored 33 points as Houston beat host Indiana to finish the preseason with four wins in five games.

Green made 4 of 7 shots from 3-point range and all nine of his free throws. Kevin Porter Jr. had 22 points and seven rebounds, and Alperen Sengun finished with 12 points, five assists and four rebounds.

Paolo Banchero, the top pick in this year’s draft, scored 17 points on 6-for-12 shooting as host Orlando used a second-half rally to beat Cleveland.

Isaac Okoro led the Cavaliers with 17 points on 6-for-7 shooting. Claris LeVert had 15 points, and Lamar Stevens added 12.

The Cavaliers gave most of their starters, including Kevin Love, Darius Garland and recently acquired Donovan Mitchell, the night off. But Cleveland big man Evan Mobley was back in the lineup after injuring his right ankle earlier in the preseason.

Mobley finished with eight points, going 1 for 4 from the field and making 6 of 8 free throws in 17 minutes.

Brunson, who signed a four-year deal with the Knicks, was 10 of 16 from the field and handed out five assists. Mitchell Robinson scored 20 and RJ Barrett added 19. Robinson and Barrett each had 12 rebounds as the Knicks controlled the boards 66-40.

New York dominating inside throughout, outscoring Washington in the paint 58-36.

The game provided a look at the Timberwolves bigger front line with Rudy Gobert, acquired in the summer, and Karl-Anthony Towns. Gobert was perfect on six shots and finished with 16 points, eight rebounds and four steals in 30 minutes. Towns had 15 points and nine rebounds in 33.

D’Angelo Russell led the Timberwolves with 17 points and six assists, while Anthony Edwards added 12 points on 4-for-14 shooting from the field.