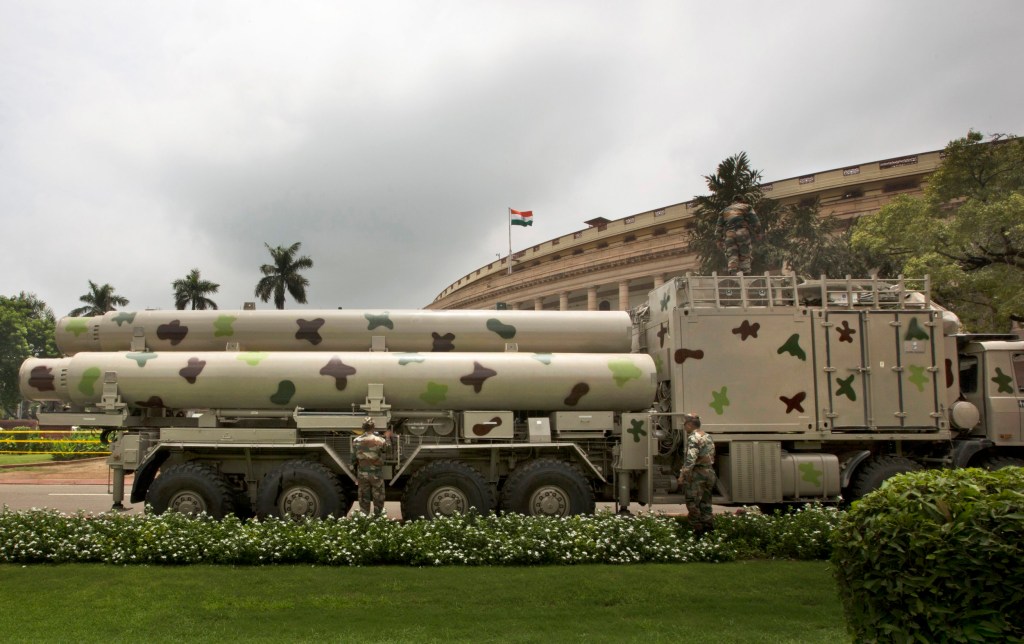 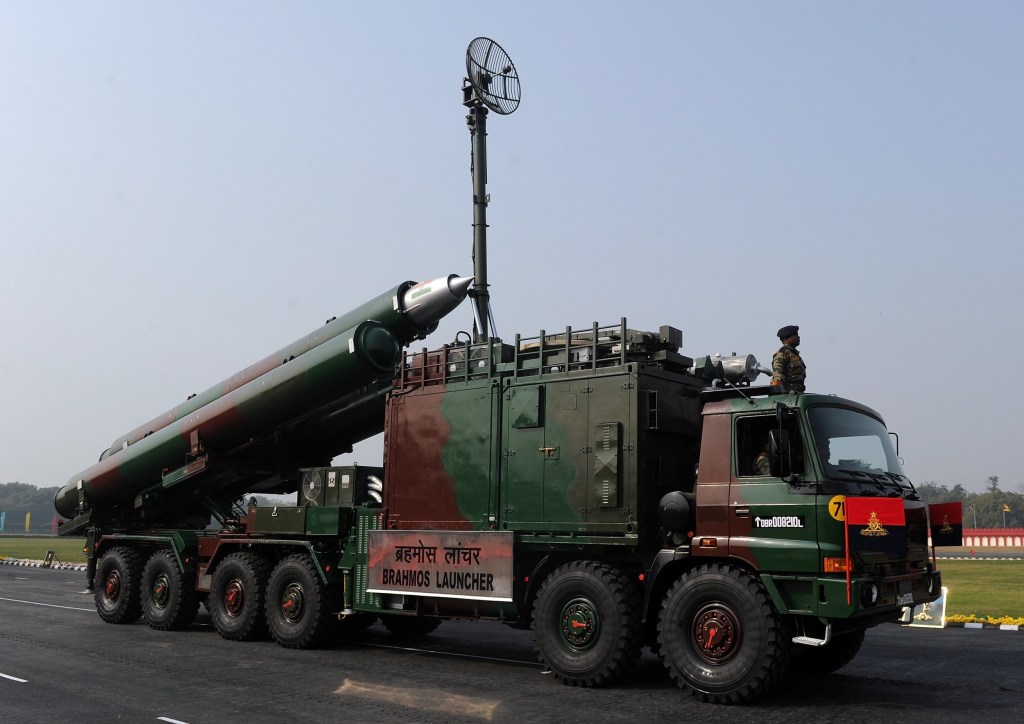 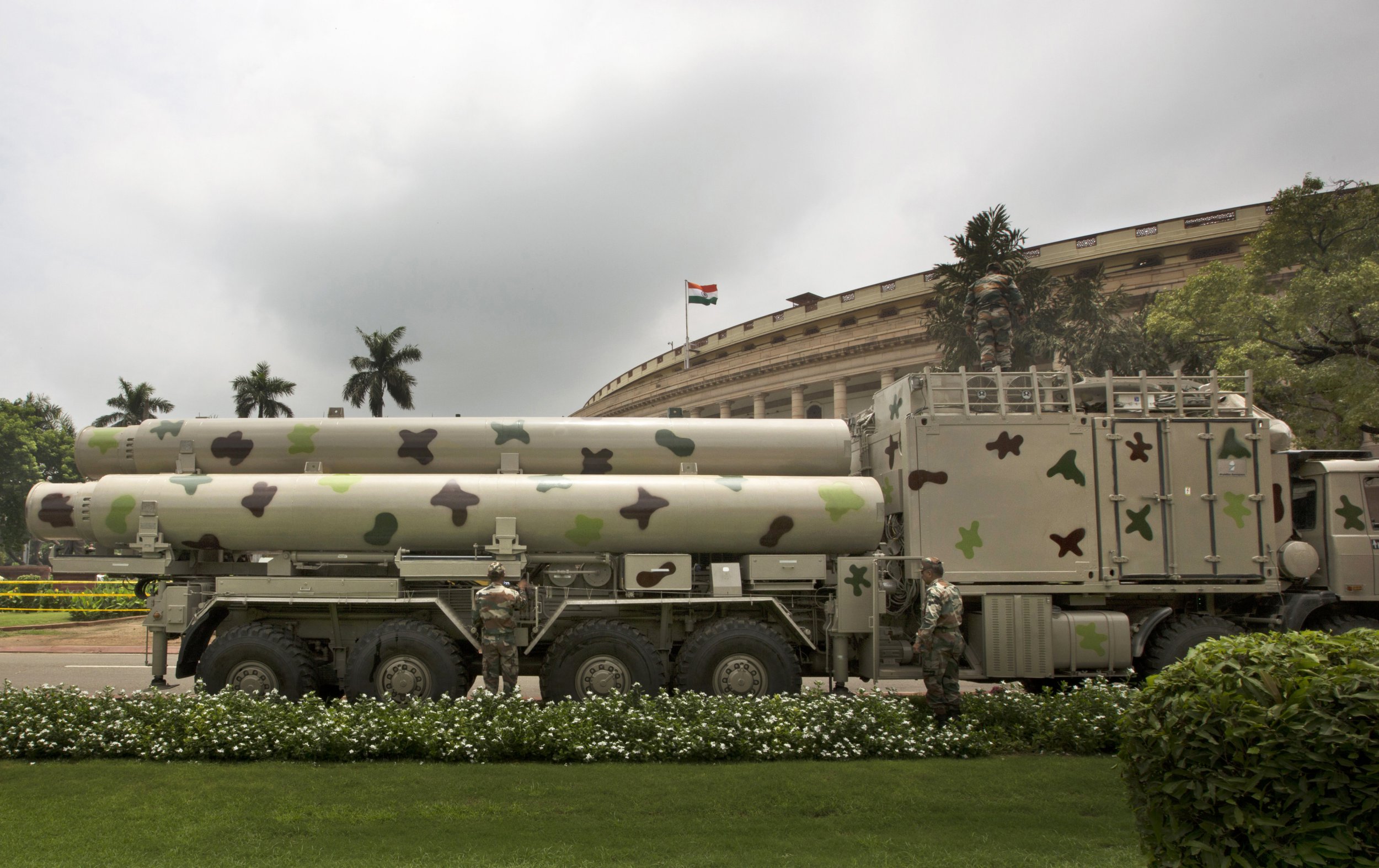 Blundering air force officers who accidentally fired a missile from India into Pakistan have been sacked.

The trio have taken the blame after the weapon was shot over the border in March, stoking tensions between the neighbouring rivals.

At the time, India said a malfunction during maintenance had caused the unarmed BrahMos supersonic cruise missile to take flight into Pakistan’s Punjab province, where it landed in a residential area and damaged a well.

But the air force has now said: ‘A court of inquiry found that deviation from the standard operating procedures by three officers led to the accidental firing of the missile.

‘These officers have primarily been held responsible for the incident. Their services have been terminated with immediate effect.’

The March 9 launch prompted outrage from Pakistan, which denounced a flagrant violation of its airspace and summoned Indian diplomats to lodge a protest.

It said the incident could have endangered passenger flights or claimed civilian lives and urged its fellow nuclear-armed nation ‘to be mindful of the unpleasant consequences of such negligence’.

The missile fired can reach up to 310 miles – putting the Pakistani capital Islamabad within range of north India, said the US’s Arms Control Association.

Pakistan has reacted angrily to India’s insistence the dismissals draw a line under the incident.

A spokesperson from its foreign ministry said: ‘Pakistan categorically rejects India’s purported closure of the highly irresponsible incident and reiterates its demand for a joint probe.’

The two neighbours have a history of bitter emnity, mainly over the disputed region of Kashmir.

Relations have been especially strained since 2019, when an Indian war plane was shot down in the Pakistan-administered part of Kashmir.

The jet was blasted in response to an air strike in Balakot, Pakistan, which India said was launched to target militants.