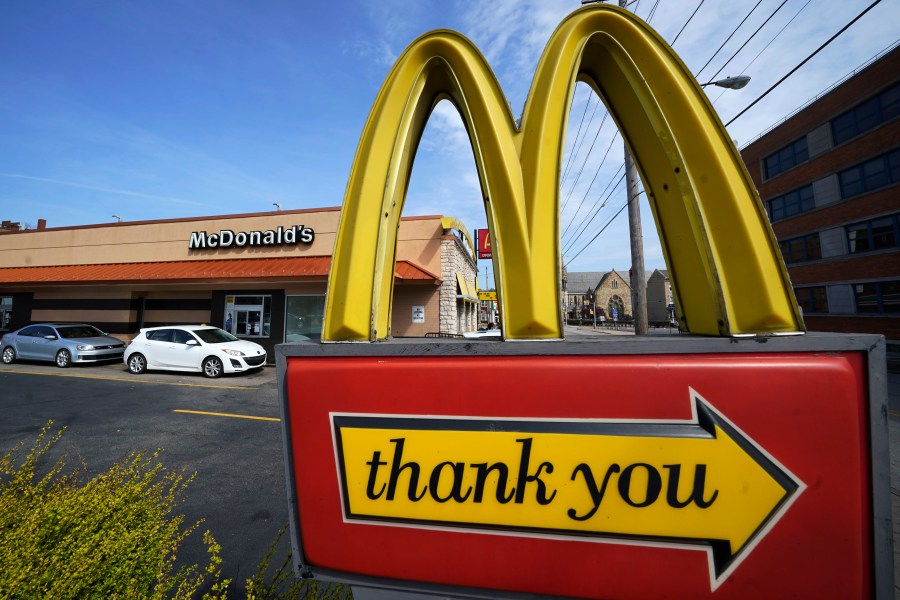 WASHINGTON (AP) — A measure of inflation that is closely monitored by the Federal Reserve remained painfully high last month, the latest sign that prices for most goods and services in the United States are still rising steadily.

Friday’s report from the Commerce Department showed that prices rose 6.2% in September from 12 months earlier, the same year-over-year rate as in August.

Excluding volatile food and energy costs, so-called core prices rose 5.1% last month from a year earlier. That’s also faster than the 4.9% annual increase in August, though below a four-decade high of 5.4% reached in February.

The report also showed that consumers spent more last month, even after adjusting for inflation, a sign of Americans’ willingness to keep spending in the face of high prices. Consumer spending increased 0.6% from August to September, or 0.3% after accounting for price increases.

The latest figures come just as Americans have begun voting in midterm elections in which Democrats’ control of Congress is at stake and inflation has shot to the top of voters’ concerns. Republicans have heaped blame on President Joe Biden and congressional Democrats for the skyrocketing prices that have buffeted households across the country.

The persistence of high inflation, near the worst in four decades, has intensified pressure on the Federal Reserve to keep aggressively raising its key short-term interest rate to try to wrestle rising prices under control. Last month, the Fed raised its key rate by a substantial three-quarters of a point for a third straight time, and next week it’s expected to do so for a fourth time.

The central bank’s latest rate hikes far exceed the quarter-point increases that it typically used in the past when it sought to tighten credit to fight inflation. But after being caught off guard beginning late last year, when prices accelerated far more than the Fed’s policymakers had anticipated, the officials have been raising their benchmark rate at the fastest pace in four decades. In doing so, they are raising the risk of a recession — something that many economists expect to occur sometime next year as a result.

The Fed’s hikes have led to much higher loan rates for businesses and consumers, particularly for mortgages. The average 30-year fixed mortgage rate surged past 7% this week, according to Freddie Mac, the highest level in two decades and more than twice what it was a year ago.

The rapid run-up in borrowing costs has crushed the housing market. Sales of existing homes have dropped for eight straight months and are down nearly 25% in the past year. New-home sales and construction are also falling.

A weaker housing market has slowed the economy, as fewer home purchases also drag down sales of furniture, appliances, and home improvement gear.

Home prices, which rocketed during the pandemic, have started to fall as a result. The S&P Case-Shiller home price index fell from July to August for a second straight month, according to the latest data available,

But those declines have yet to show up in the government’s measures of housing costs, which include rents, which are still rising for many people as they renew their leases. It could take until late spring or summer before falling home prices work their way into the government’s inflation indexes. That delay could keep official measures of inflation from falling much over the next few months.