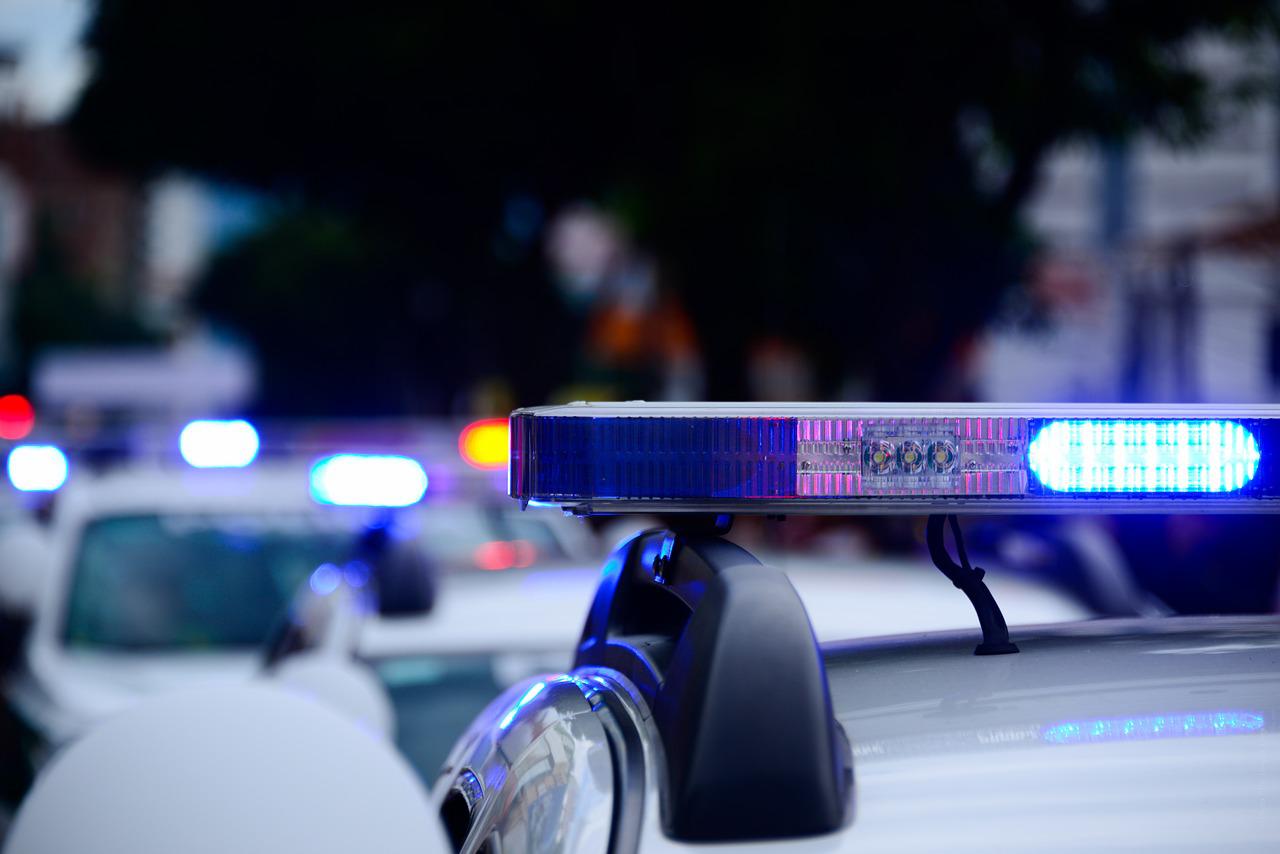 (CNN) — A juvenile suspect has been taken into custody after five people were killed and at least two others were wounded in a mass shooting Thursday in Raleigh, North Carolina, where officials say the nightmare of gun violence has shaken the community.

One of the victims killed was an off-duty Raleigh police officer, authorities said.

A surviving victim is hospitalized in critical condition, Raleigh police spokesperson Lt. Jason Borneo said during a news conference Thursday night. A responding officer was released from the hospital after being treated for injuries, he added.

Details on the victims who were killed were not released Thursday night.

Borneo identified the suspected shooter as a White juvenile male, and police have not released any other details regarding his identity.

The suspect was transported to an area hospital after being taken into custody, CNN affiliate WRAL-TV reported. Officials did not say the extent of the suspect’s injuries. CNN has reached out to the hospital for further information.

The shooting began just after 5 p.m. in the neighborhood of Hedingham near the Neuse River Greenway, officials said. A manhunt ensued as authorities worked to apprehend the suspect.

Police “contained” the suspect around 8 p.m. inside a residence in the area, Raleigh Mayor Mary-Ann Baldwin told reporters Thursday.

Helicopter footage from WRAL-TV showed more than a dozen emergency vehicles lined up on a road through a wooded area.

A woman who was at the Hedingham Golf Club driving range said an “unending stream of police” drove by the area.

“A golf pro came out to tell us to shelter inside or leave ASAP,” she told CNN. “They were very calm, but I could tell something was wrong, so we left right away.”

The suspect was taken into custody before 9:40 p.m. Thursday, police said.

Baldwin, joined at the news conference Thursday by other officials including Gov. Roy Cooper, expressed her frustration at the heart-wrenching gun violence that infiltrated her city.

“Today has a very difficult day in our city. We pray that something like this will never happen here. It did,” Baldwin said.

The mayor emphasized the widespread of gun violence must be stopped. “We have work to do, but there are too many victims,” she said.

“We have to wake up. I don’t want other mayors standing here at the podium, with their hearts breaking because people in their community died today, needlessly and tragically.”

There have been at least 531 mass shootings — including Thursday’s in Raleigh — in the US so far this year, according to the Gun Violence Archive. The organization, like CNN, defines a mass shooting as one in which at least four people are shot, excluding the shooter.

Cooper echoed the mayor’s sentiments and called for prayers for the victims and the community.

“Tonight, terror has reached our doorstep. The nightmare of every community has come to Raleigh,” Cooper said. “This is a senseless, horrific and infuriating act of violence that has been committed.”

Both Cooper and Baldwin praised the multi-agency response to the shooting, with Cooper saying law enforcement officers ran to “an active shooter who was ready to kill people.”

Law enforcement is anguished by the killings, including that of a fellow officer, Borneo said.

“For the Raleigh Police Department, every officer is a brother or sister, so when we lose one of our own, it is a tragic, heartbreaking day for all of us,” Borneo said.