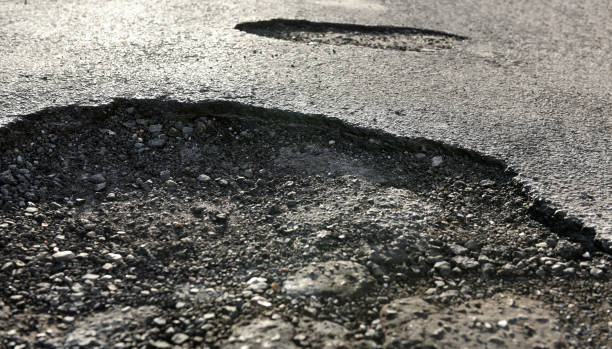 BATON ROUGE, La. (BRPROUD) – A pothole in Zion City is getting fixed and residents couldn’t be happier.

Tonia Causey and Alice Blackburn have lived in Zion City for over 60 years. They know the ins and out’s of the community including the not-so-famous pothole.

The pothole is several feet long and deep and has torn off the front bumpers of cars, and popped tires.

“The buses had to go through another route,” says Causey “because if they go down, they were like rocking.”

City paperwork shows that this pothole off of Cadillac Street onto Bluegrass Drive has been around since the 1970s and has several petitions to get it fixed.

Blackburn has been wondering why it has taken the city leaders to get the project fixed. She says “Especially you know, we as taxpayers, we should haven’t dealt with that.”

“We’ve known this has been an issue for a number of years,” says EBR District 5 Metro Councilman Darryl Hurst “It’s really been a legal battle to figure out who owns that pothole.”

The city has taken matters into its own hands after the long battle of trying to figure out who owned the street.

According to Hurst, the $800,000 to pay to repair the pothole will come from Mayor-President Sharon Weston Broome’s initiative MOVEBR.

Hurst says the project started two weeks. The city has fixed draining issues that have caused flooding over the years in front of residents’ homes.

The next step is to reroute the road to get the city and school buses to drive down the road and not lose a bumper.

“Long term of this project is especially pleasing to the community”, adding that “This was a priority for me to get fixed in office,” says Hurst.