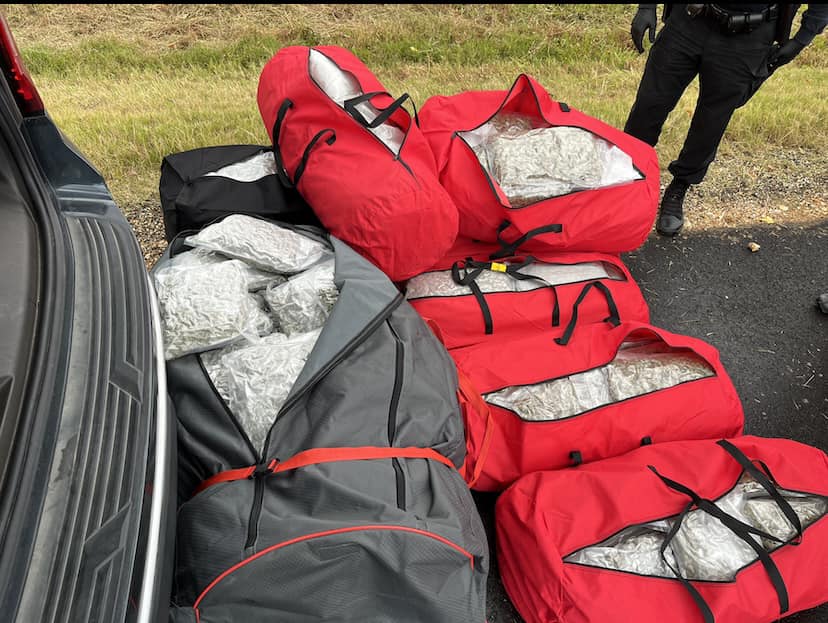 MEMPHIS, Tenn. (WREG) — Three men are in custody after a traffic stop on I-40 in Brownsville led to a major drug bust Tuesday afternoon.

The West Tennessee Drug Task Force said agents with their criminal interdiction unit conducted the stop for a traffic violation.

📧 Have breaking come to you: Subscribe to News 2 email alerts →

After further investigation, an agent deployed his canine, who smelled narcotics inside the vehicle. This led to the discovery of multiple brand-new duffle bags containing 227 pounds of vacuum-sealed marijuana in the cargo area.

The task force said the drugs were destined to go to Nashville.