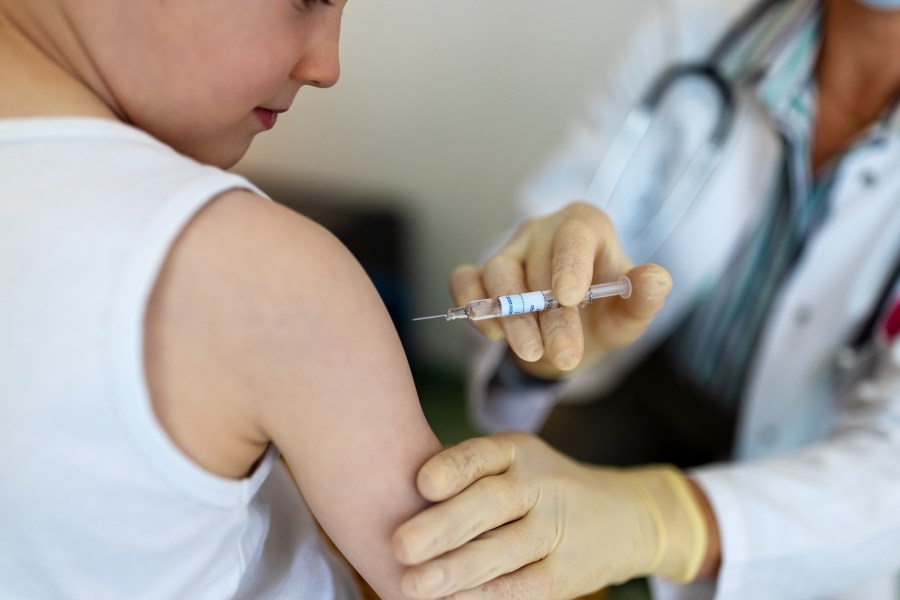 Dell Children’s Medical Center, St. David’s Children’s Hospital and APH released a joint statement that said they are seeing a spike in respiratory illnesses — a trend seen in Central Texas and across the nation. Emergency departments are “inundated with children suffering from symptoms of flu-like illnesses,” they said.

The hospitals said children with symptoms of an upper respiratory illness can receive care at a doctor’s office or urgent care clinic.

“It is important that we reserve our emergency departments for patients with emergent medical conditions. We are encouraging parents to access the most appropriate site of care for their child’s medical needs. If a child has flu-like symptoms, parents should call their doctor or take their child to an urgent care clinic. If they are having trouble breathing or have some other type of related emergent condition, they should go to an emergency department.”

Austin Public Health said Travis County’s flu positivity rate was 33% on Oct. 8 and 11% the previous week. Typically, it is less than 1% at this time of year.

APH medical director Dr. Desmar Walkes told KXAN this week that the department recorded flu cases earlier than usual in August, and APH saw an increase in positive cases from 11% to 33% in one week.

Austin Public Health recommends these steps to prevent the flu, in addition to getting a flu shot:

More information on flu symptoms, treatments and vaccines can be found on Austin Public Health’s website.