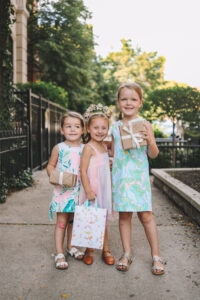 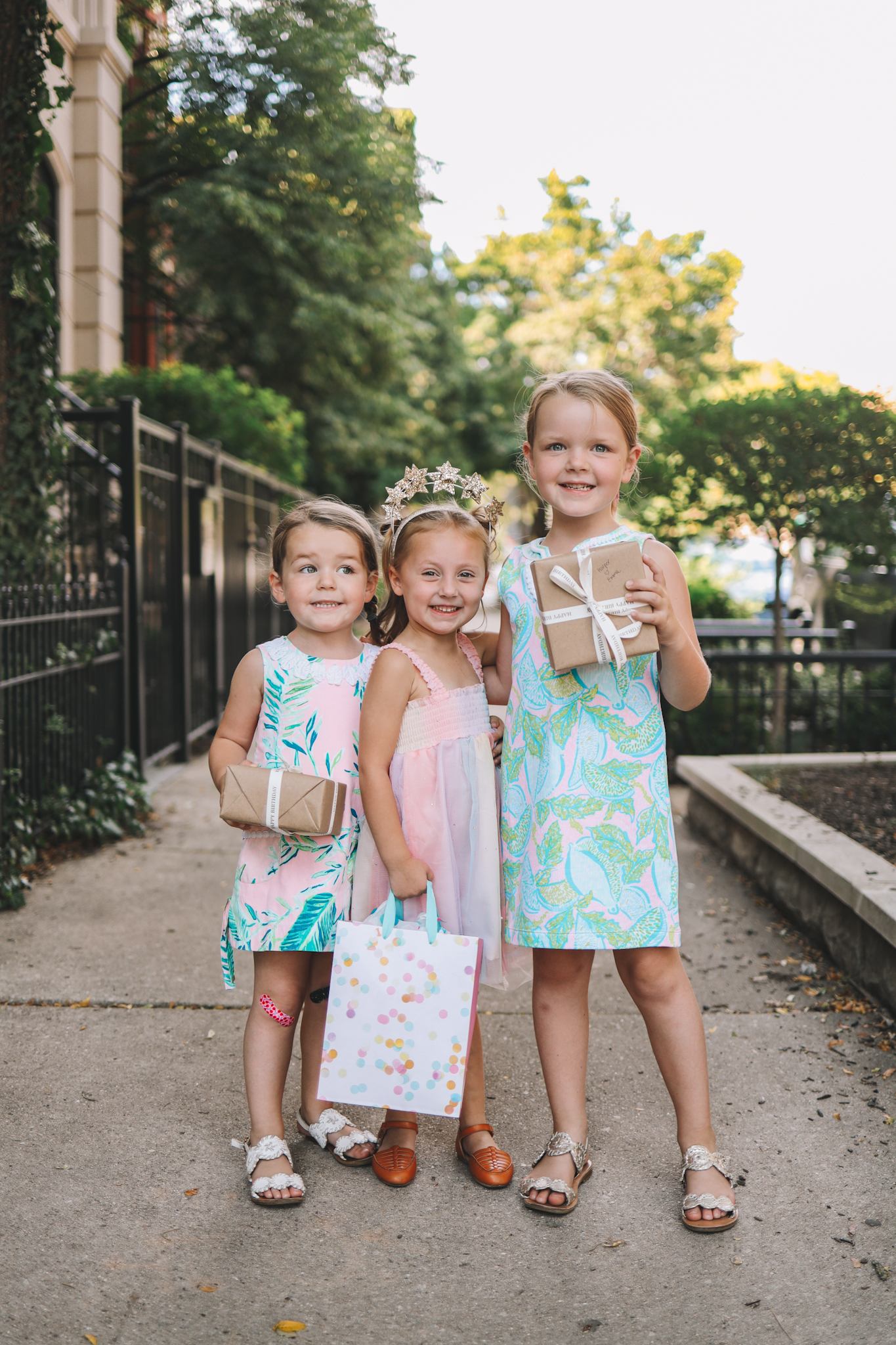 How to Become a Health Coach: Everything You Need to Know